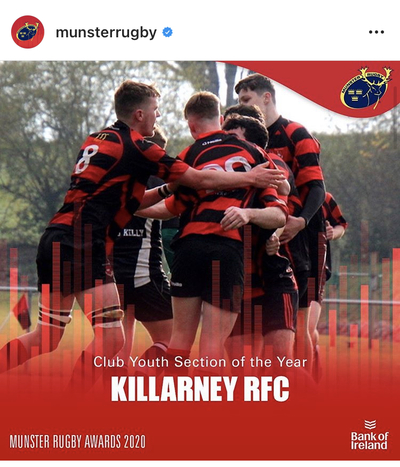 Killarney RFC are absolutely thrilled with the announcement by Munster Rugby today of our Youth Section being named as Club Youth Section of the Year. This is a huge testament to the hard work being done at the club by so many as well as the huge commitment shown by all the players, parents and coaches of our U14, U16 and U18 boys and girls sides.

With so many clubs in Munster, to win this award only 2 years after winning Minis Club of the year in 2018, reflects the hard work being done by all facets of the club. We are thankful to Munster Rugby for the support shown by this announcement. Congratulations one and all! 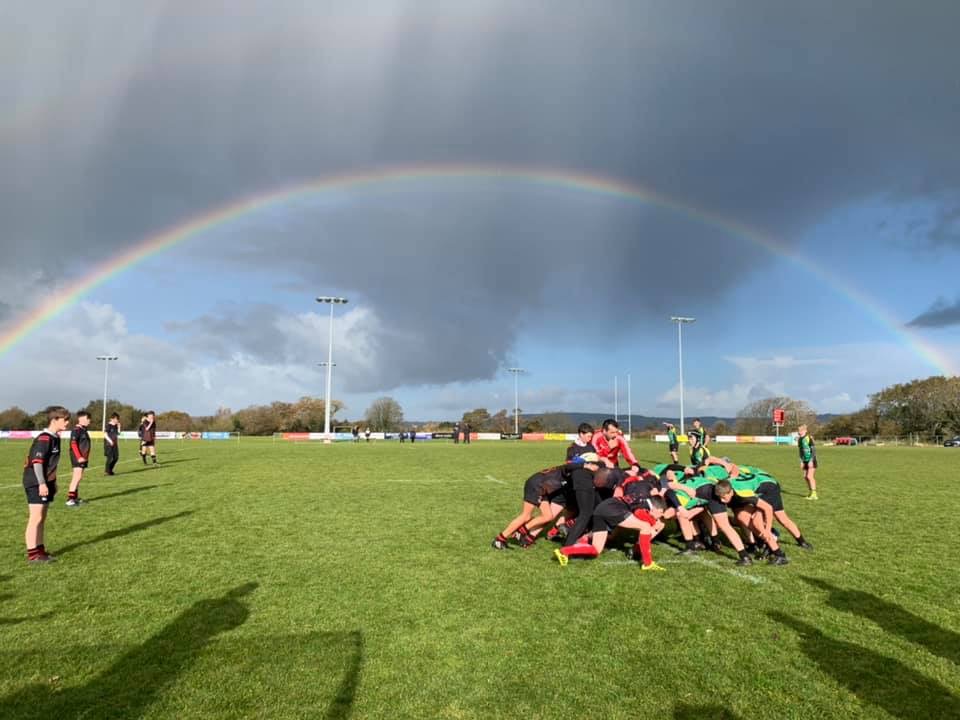 Club Chairman Ger Moynihan on the announcement by Munster Rugby:

Delighted to be awarded the Munster Youth club of the year. Its a tremendous award and highlights the incredible work being done by the club over the last number of years. We’ve a dedicated hardworking team of coaches, players and club members who are all volunteers. This is a reward building from the successful pathways put in by the club. 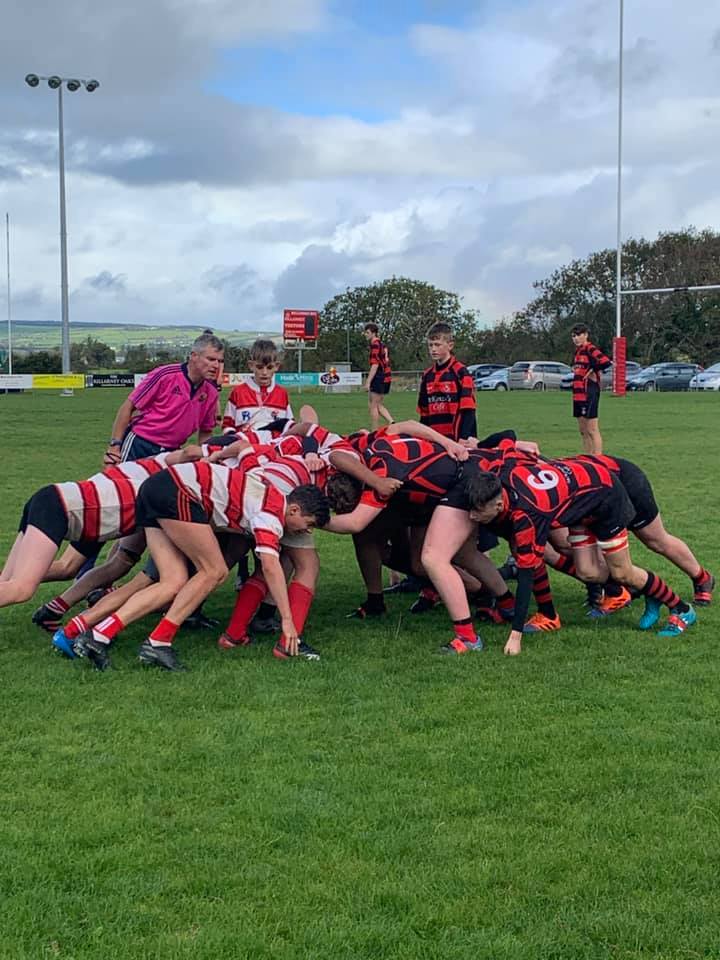 “We are delighted with the Award for Munster Club Youth Section of the Year for 2020. This is as a result of a lot of work from a large number of volunteers in the club and is recognition for the selfless work being carried out by our members.  Catering from players from U8 to Senior, the Club has experienced significant growth over the past number of years.  The youth section has grown significantly and in the 2019/20 season fielded 2 U14 Boys teams in the West Munster Competitions, an U16 and also an U18 side in the BOI Munster Competitions and West Munster Competitions.  The youth player pool has at this stage over 100 players from U14 to U18.5.

Additionally at this stage we are also delighted that our female teams are growing with teams at U14 and U16 as well as the starting of an U18 side. I would like to thanks all the players and parents for their ongoing support, the coaches without whom we would not be able to facilitate the huge numbers at training and the committee for their ongoing support in providing really excellent pitches”. 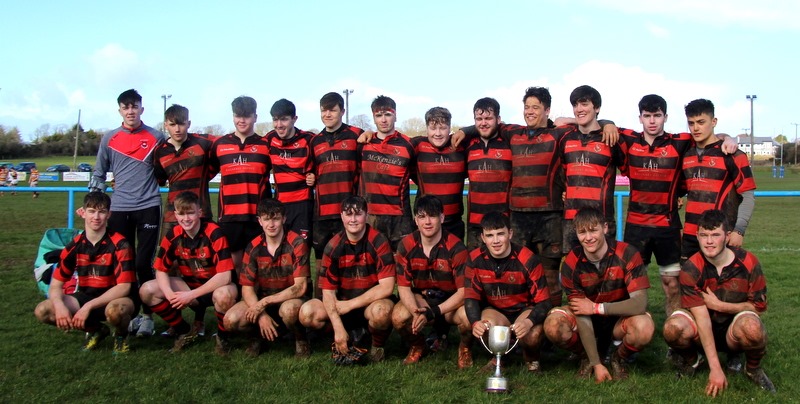 There are a lot of adjectives to describe what it means to the girls to win this award. Delighted, thrilled, ecstatic and elated are just some of them. However, more than anything they would be proud. Proud that each and everyone of them contributed to the winning of this award.