Our Seniors were due to play last weekend,however the game was postponed. Next Sunday the lads take on Carrick-on-Suir at home in Aghadoe, kicking off at 2:30pm in the league. Ger Moynihan’s men will be looking forward to getting back into match mode and hopefully there will be a strong home support for the lads. All welcome.

Our youths had a very busy weekend. Castleisland/Killarney U18’s had a fantastic home win at Aghadoe, against Thomond and ran out winners on a scoreline of 43-0. They travel to Listowel next Saturday in what should be a thriller of a match and Paul Sheahans charges will be hoping to continue their winning run.

KRFC U16 took on Killorglin RFC at Aghadoe on Saturday, but were beaten on a scoreline of 12-31 points to the visitors. Our lads showed some great skill and are clearly improving as the season develops.

KRFC U14’s played their round of the West Munster League on Sunday, taking on Tralee White. Our lads suffered their first defeat of the season, losing out to Tralee on a scroe of 5 – 19 for the home side. They have a well earned break next weekend before taking on Killorglin the following weekend.

Next Sunday, Killarney RFC host U14 and U16 squads from St. Columba’s College, Dublin for two matches. Both matches kick off at Aghadoe at 11am and afterwards there will be food and refreshments for both sets of players, coaches and supporters. Please come along and support the lads as they host St. Columba’s.

Our minis travelled to Tralee RFC on Saturday morning in blustery and wet conditions to take part in the next round of the West Munster Blitz. With teams from Corcha Dhuibhne and Listlowel also present, the weather played it’s part by clearing up for the matches. This meant that the kids were able to enjoy the fast flowing rugby and our huge travelling support enjoyed some fantastic matches to boot. All out squads from U7 to U12 travelled and took on the three other clubs in some wonderful matches. Everyone thoroughly enjoyed the food in the clubhouse afterwards and we would like to thank Tralee RFC for their hospitality. 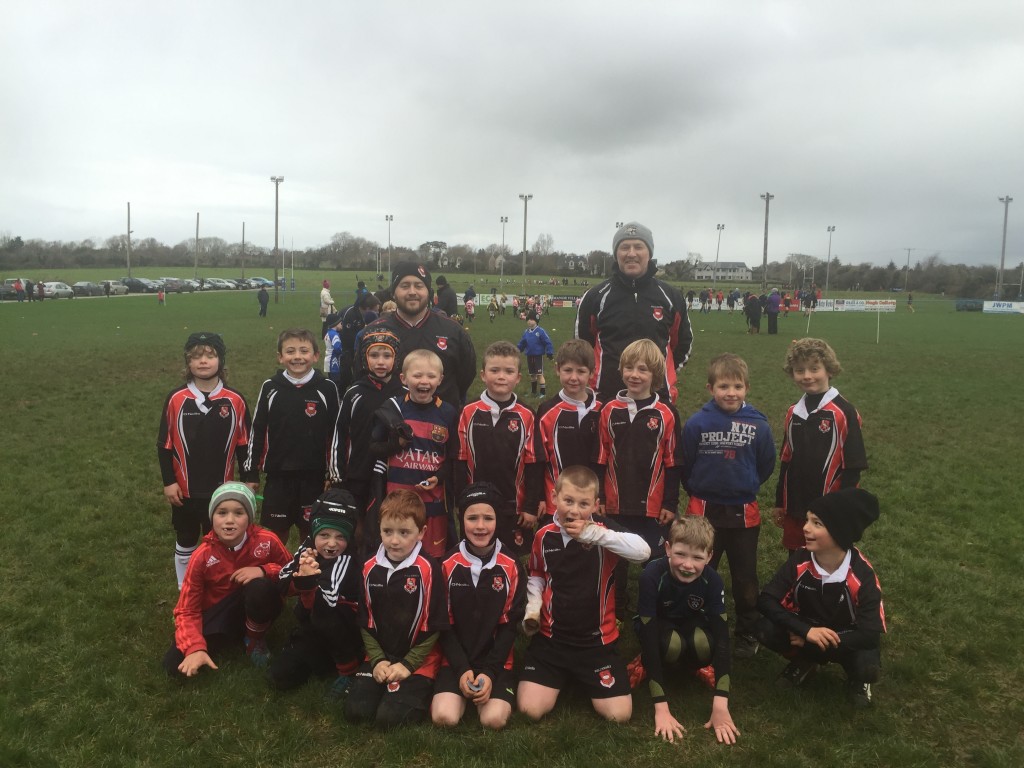 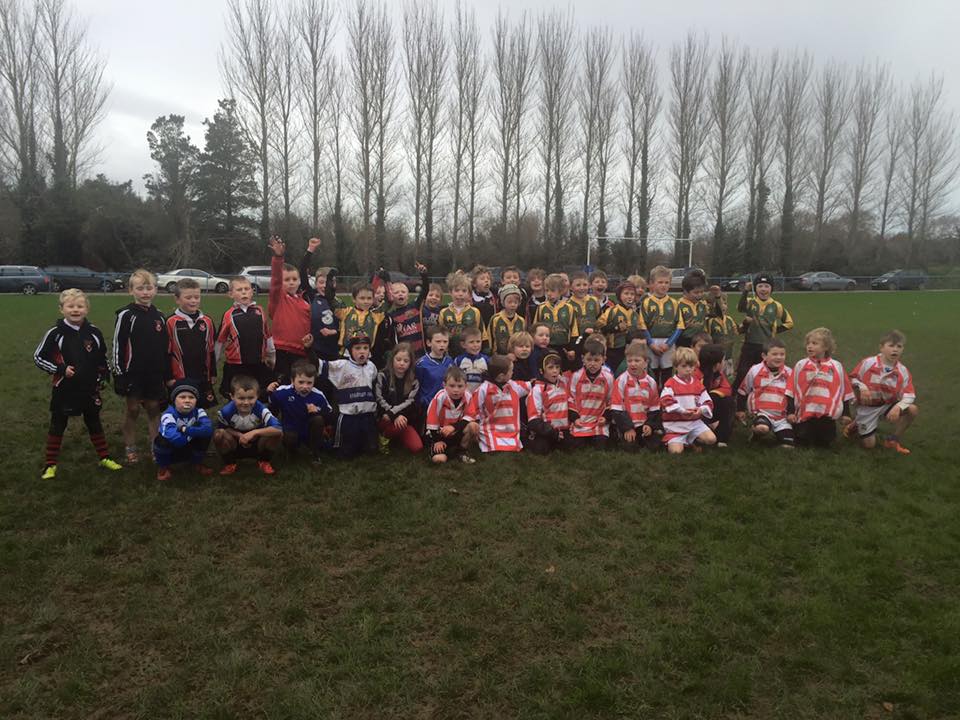 Next Saturday, the christmas in Killarney PArade takes place at 5:45pm. KRFC Minis have been invited to take place in the march and we will meet at the Killarney RFC Banner at the Cathedral Car Park from 5@15pm. The parade then finishes at the Bank of Ireland Car PArk. We would like as many minis as possible to take part and would also request that parents help us with stewarding on the parade. Details: Liam Murphy 087/4145662

New Youths players wanted:
We are looking for new 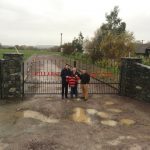 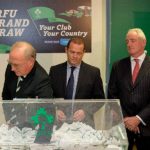