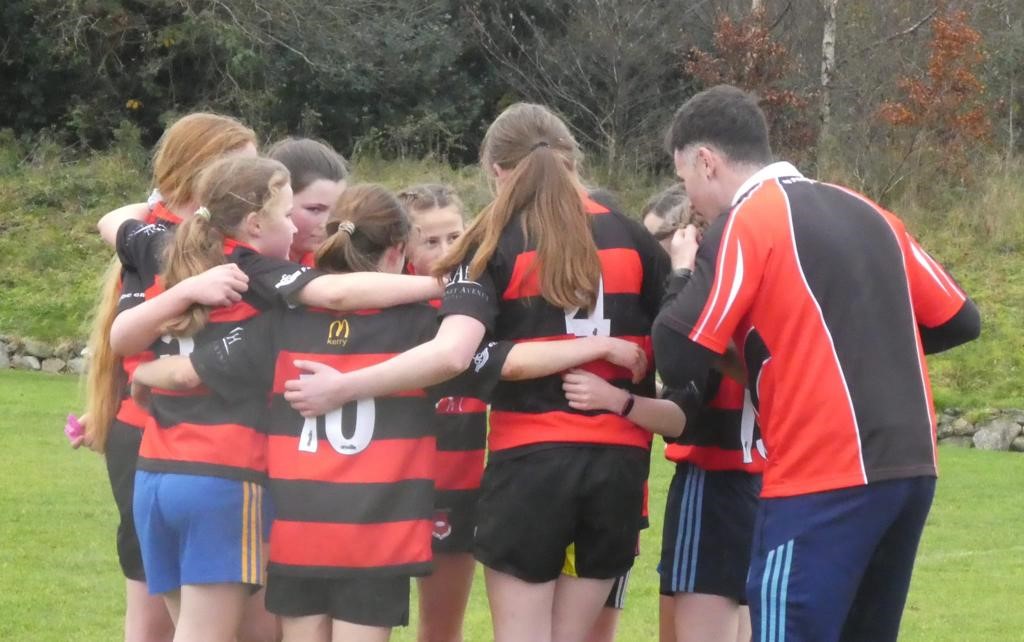 On Saturday 20th November Killarney RFC U14 Girls took on Skibbereen in their second league match. It was a daunting task as Killarney were missing many of their players and had to play the full game with no subs as opposed to the visitors who had 4. Nevertheless they didn’t let that stop them from having a storming first half which saw them score 7 tries as opposed to their opponents 3. The second half was a tougher task as Skibbereen took advantage of Killarney’s lack of substitutes to score 6 tries. Killarney defended stoutly and     used their scrum to good effect to land another 2 tries. The last 2 tries confirmed the win by 11 tries to 9. Every girl on the team played their best game. We were treated to a masterclass in tries by Lily Riordan, the redoubtable boot of Isabelle O’Shea in converting the tries, the Trojan work of our 5 player scrum made up Leah Casey, Caoimhe Plummer, Fia O’Gorman, Rhianna Russell and Isabelle O’Shea and the tenacity of Ciara Eager our scrum half. 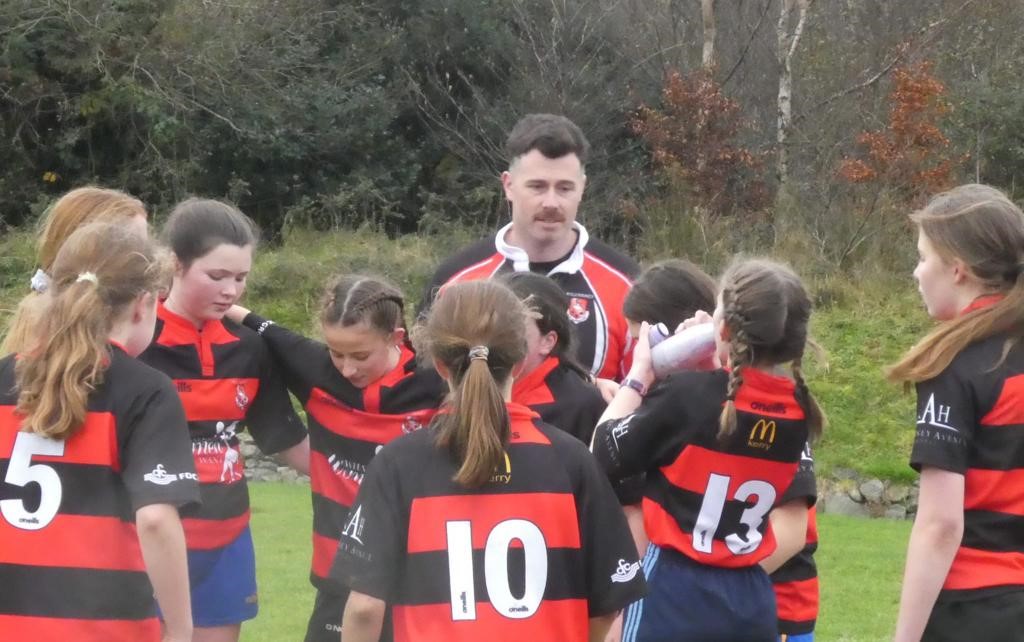 Alice Hickey played off the wing with Nell Thompson making a nuisance of herself throughout the match and was unlucky not to get a try. Captain Holly Barrett  seemed to be everywhere and also managed to tap down a try. A big thanks to TJ Brosnan the coach and Fiona Landers. Also the parents and supporters who gave great encouragement to both teams and many thanks to all those who brought goodies for afterwards. Thanks also to Skibbereen RFC for the fantastic game and their supporters for visiting us. 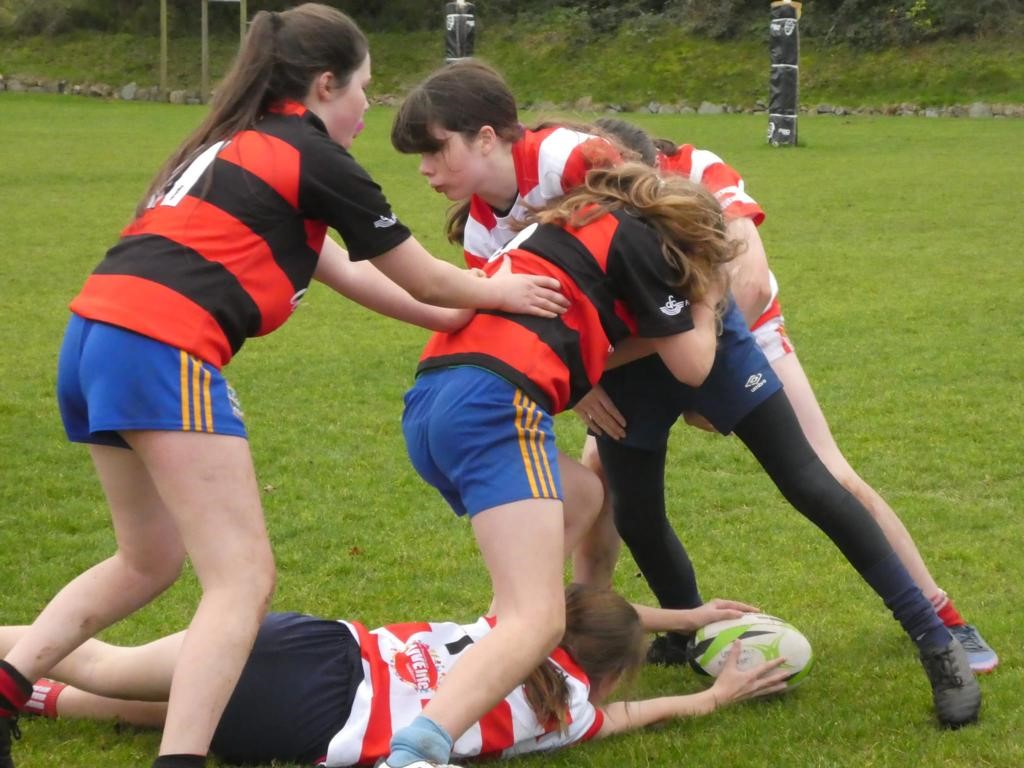 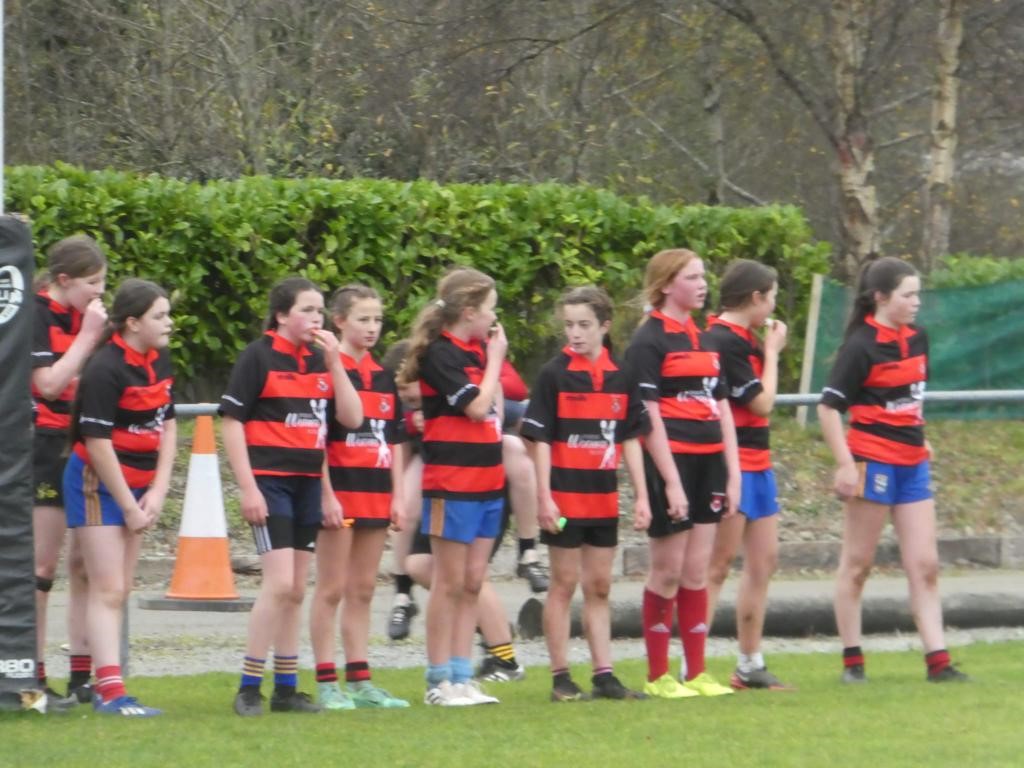 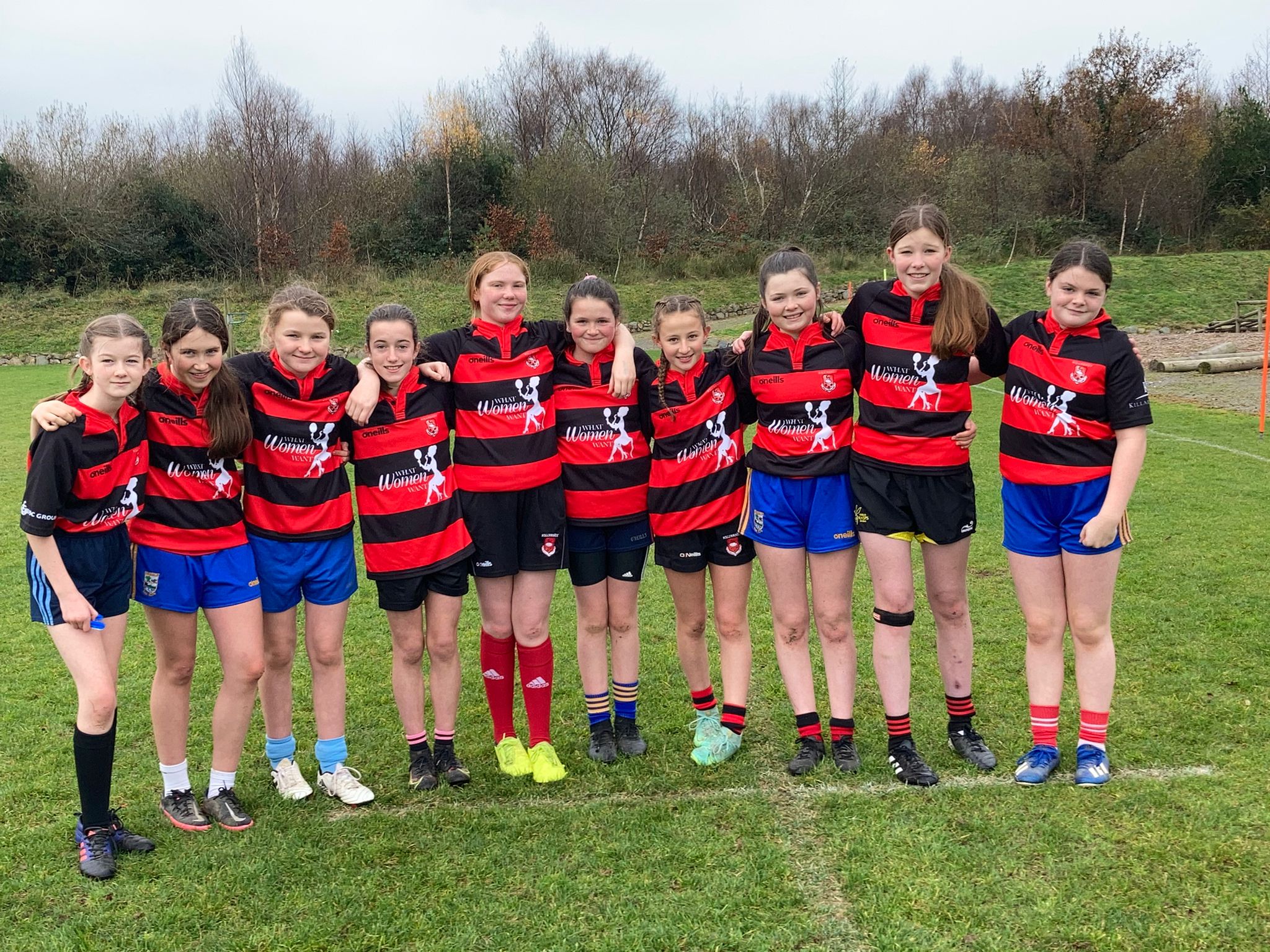 Red on Top at KillorglinClub

U18 girls head to Sunny Southeast for blitzClub