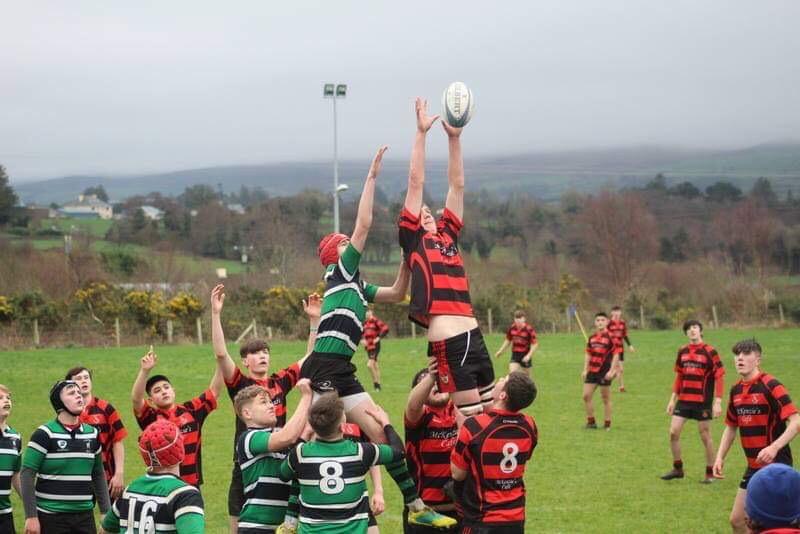 Munster U16 cup action certainly hit Barraduff today with this high octane fiercely contested 2nd round game. With 2 minutes on the clock Killarney jumper John Mc Carthy gathered in the lineout and following a controlled maul Brendy O Sullivan broke from the base and busted over.

However, Clonmel were not here to make up numbers and displayed their own lineout prowess shortly afterwards when they superbly marshalled a  line out maul from 30 yards out over the tryline to level matters up. Killarney regained the initiative when a Donnchadh Grealy cross kick was superbly chased down by James Kennelly, the ball broke to supporting John Mc Carthy who controlled it to touch down. The action was intense throughout, Clonmel enjoyed an obvious advantage at scrum time and their counterrucking at the breakdown yielded tons of possession. Counteracting this Killarney’s pacey, skillful backline looked threatening with ball in hand, and their defence was teak tough with Ozdenis Koyun, and DanTwomey, in particular tackling strongly.

Killarney struck again 10 mins before halftime. Cleverly taking play away from the large opposing pack a quick penalty tap was flashed wide, Ozdenis Koyun, James Kennelly, and fullback Liam Randles all attacked with menace down the right wing before Tomas Clifford superbly navigated between the onrushing cover and the sideline to touch down. Clonmel did not buckle however and probed hard to find a weak link through their impressive forwards. Killarney got a break just before halftime when Clonmel failed to find touch from an attacking penalty. However the pendulum swung back just on half time when Killarney  backrow John McCarthy got a yellow card for an illegal tackle. All involved needed the half time break.

As expected with an extra man Clonmel laid siege to the Killarney line for the opening period of the second half. With no way though the frontline cover they deployed more varied ploys cross kicking and moving ball along the back line. They came close on several occasions but the resistance was impressive. James Kennelly took ball and man on one occasion to prevent a certain try.

Eventually Killarney managed to exit their half and to their great credit kept the visitors defending for the remainder of the game. On several occasions Killarney threatened the try line however superior defensive opposition to what they had previously encountered resulted in wrong options being taken. Dan Twomey, Mikey Moriarty, Ozdenis Koyun and Tomas Clifford all came close but neither team managed a score in the second half and it ended as it was at half time 15 to 5 to the home team.

Without doubt the frontrow of Rob Nealon, Cengiz Koyun, and the returning Bailey O Sullivan were heroic on the day withstanding a fierce onslaught from the opposing front row. Lock Darren Cronin grew impressively into the game tackling,  running with ball and very effective at line out time. Alongside him ever valiant Mikey Moriarty caught the eye tackling and supporting play.

This was the day for our experienced back row to show their mettle, Padraig Talbot was Trojan throughout, up first in most tackles driving opponents back. John McCarthy impresses more each week with his lineout jumping and was hugely influential in the second half. Brendy O Sullivan relished the physicality of the challenge and also finished strongly. Scrum half Peter Walsh was immense, bravely tackling and leading the attack. Out half Donnchadh Grealy kicked superbly from hand making big territorial gains. Ozdenis Koyun put in a man of the match performance with bone crunching tackles and offensive bursts. Tomas Clifford was alway a threat with his explosive runs. Wingers James Kennelly and Dan Twomey again contributed enormously, their power in the tackle and skill on the ball impressed. Fullback Liam Randles was a ball of energy and counter-attacked on every opportunity. Shane McAllister, Jack Kenneally, Calem  Sheehan and Cormac Rowe provided the reinforcement.

A  word of thanks to Peter and Ger and members of the senior panel who prepared the splendid Barraduff pitch. Thanks also to all the family members who attended and supported the lads today.

Killarney next take on Clonakilty away on the 26th and stand on top of the group with two consecutive victories. 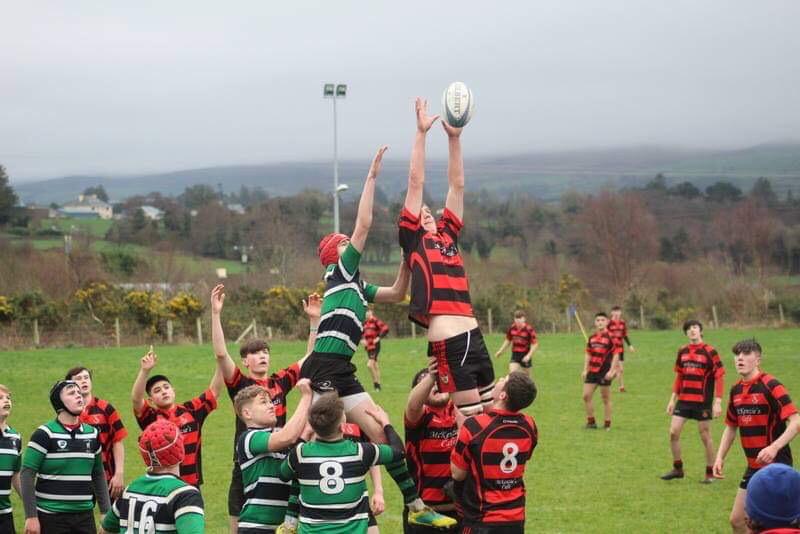 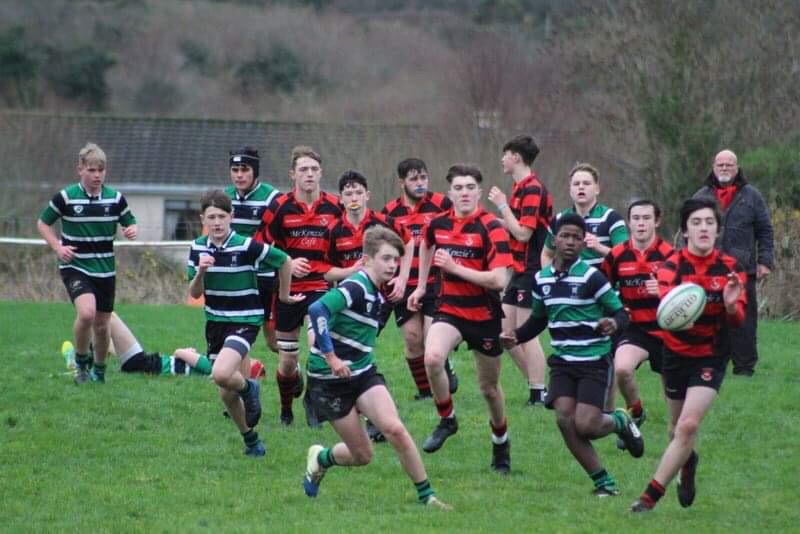 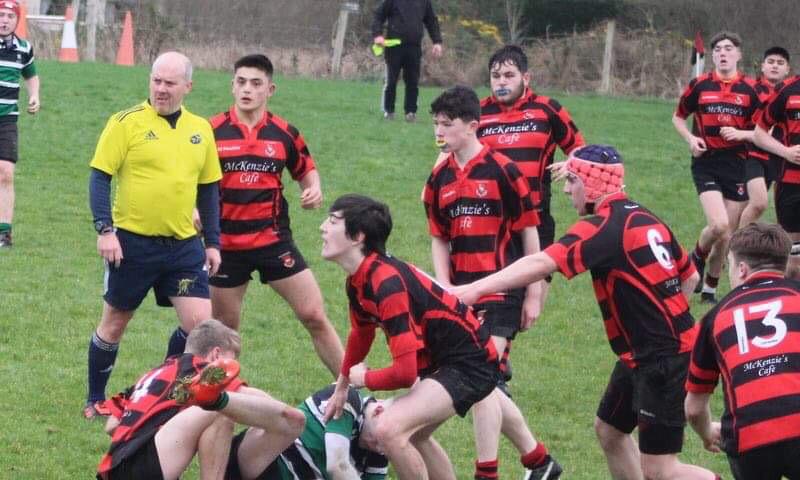 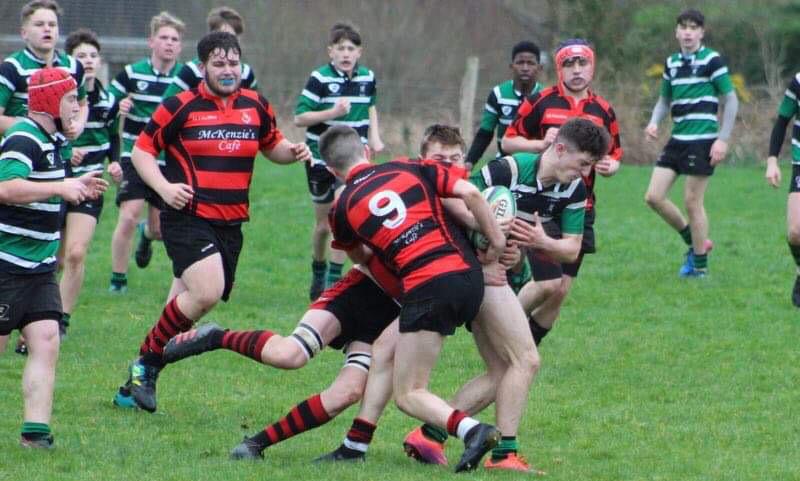 New Youths players wanted:
We are looking for new 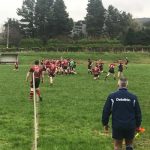 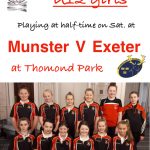