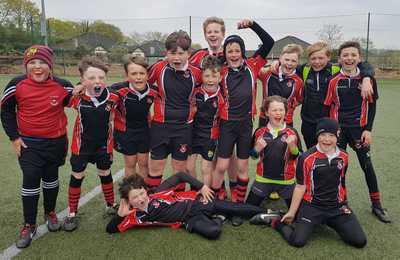 We left Aghadoe early – if not too bright due the threatening looking clouds – hitting the road at 7.45 for Limerick to visit the home of Garryowen FC – one of the legendary clubs of world rugby – to take part in the Neville Furlong Rugby Festival named in memory of the Garryowen player who was the last man to score a 4 point try in an international.

Arriving just after 9am we had enough time to find our pitch and practice a few drills before our first game.

With 35 teams and 7 pitches – Garryowen ran a tight schedule and our first game kicked off dead on time at 10am. We started against Loughrea and an early score settled nerves. Although Loughrea got quickly back on terms – we got the upper hand and after the 12 minutes were up – we’d recorded our first win. 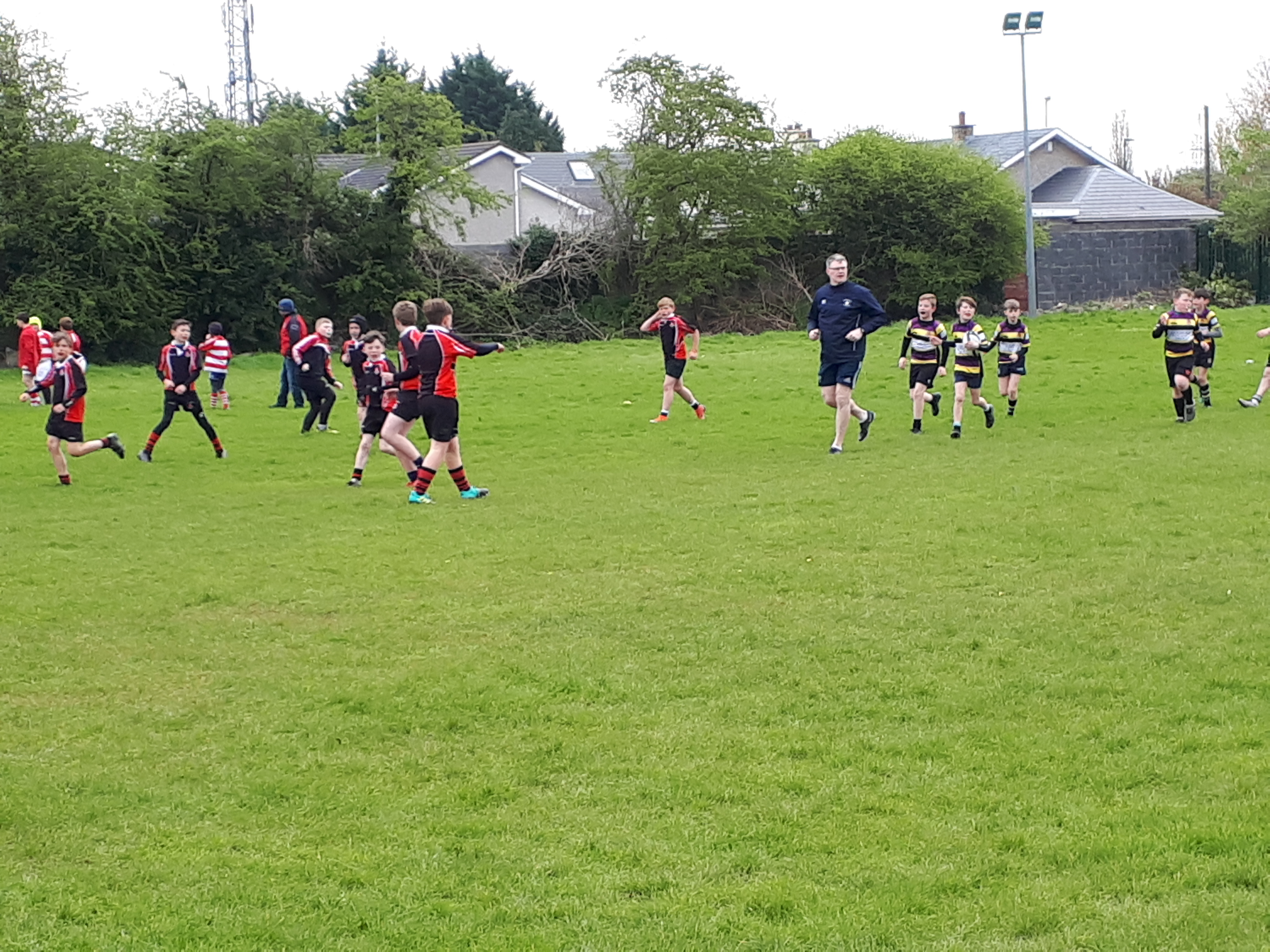 The second game against Newcastle West was close fought but we tasted defeat – after the euphoria of the first game….here was something to think about. Having had two games in close succession – we now had a 40 minute wait to play a team from Lansdowne RFC – one of the great names of Irish rugby.

We took temporary shelter from the wind in the Garryowen clubhouse before emerging again to face the gale and Lansdowne in our final game before lunch. A close fought win playing some good running rugby sharpened the appetite and we adjourned to the clubhouse again to get our food and await news of our afternoon opponents.

The afternoon’s proceedings opened at 1pm sharp. We started against Cashel. The post-lunch slump seemed to afflict us and we let Cashel’s dangerous No.14 in for 2 tries. Second half was much improved and we had the minor comfort of getting the only score. Something to build on…..

Our second game was against Mallow. An excellent first half where only few errors stopped us scoring was – puzzlingly – followed by a drop in our level and we let Mallow away with a win in a game we looked sure to win in the first half.

With the weather looking ever more threatening, and the wind continuing to blow strongly we took on another famous name – Young Munster – in our final game. Some poor tackling let the Cookies go in ahead at half time but unwilling to go home on a loss – we redoubled our efforts. An early score cut the lead to the minimum. As the song goes until you hear the bell – the final bell stand up and fight like hell – we kept playing to the whistle and equalised with the final play. 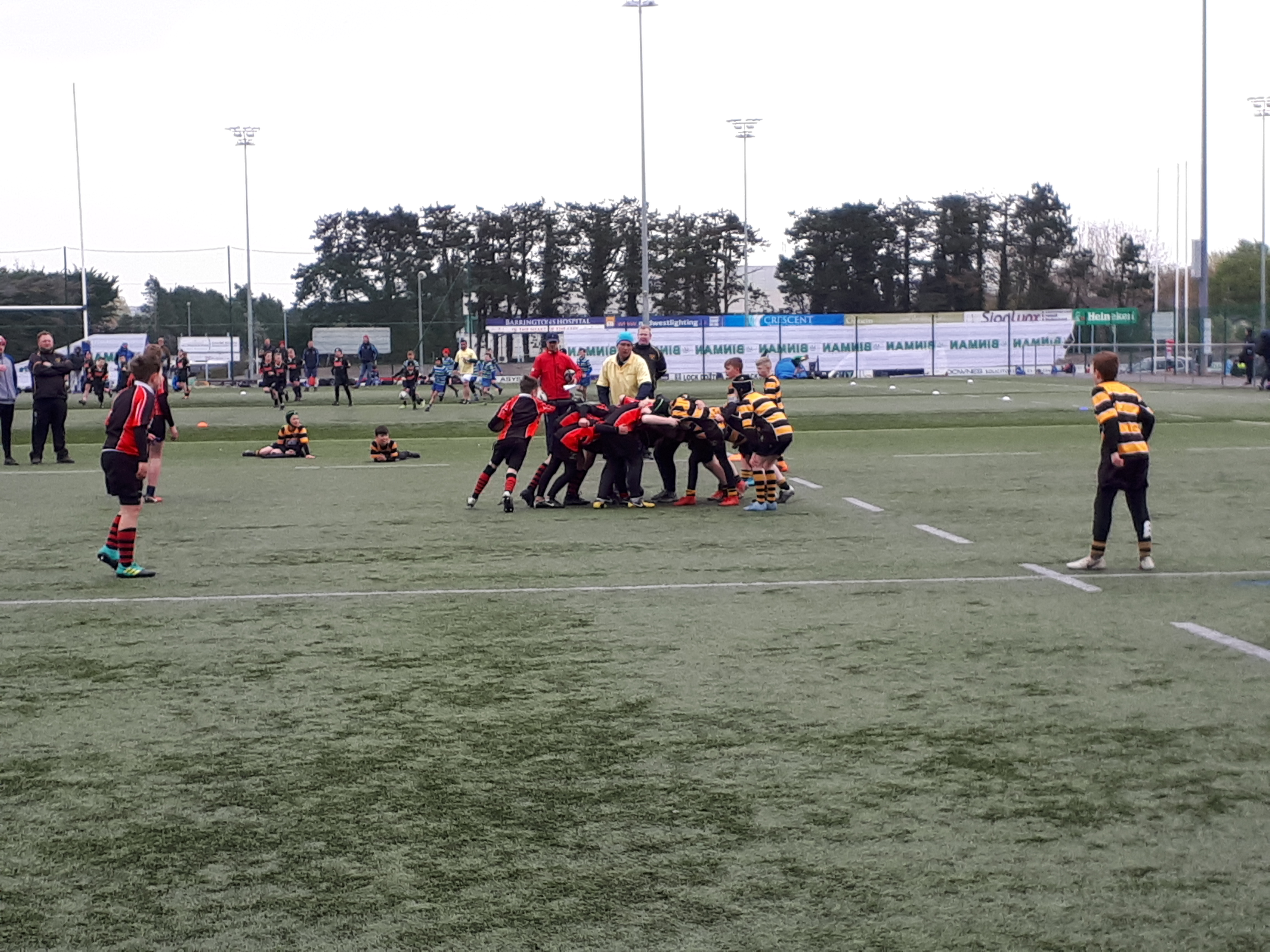 Thanks to Garryowen FC for a well organised and efficient tournament.

Thanks to the Killarney U11s for their efforts and for showing some excellent teamwork. We scored some excellent individual scores but for Pat and me the greatest satisfaction comes from the team scores where the lads work together to score for the team. 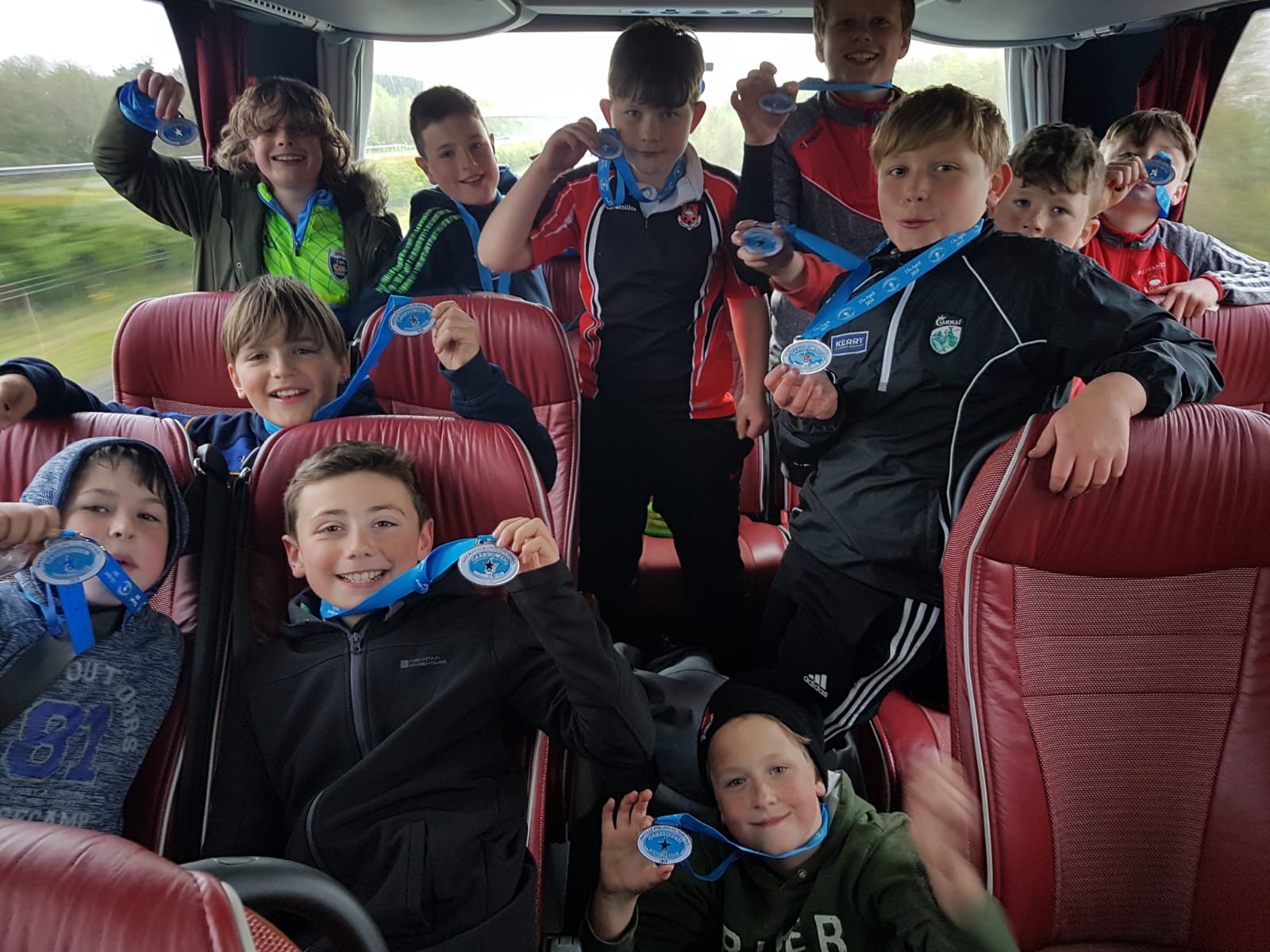 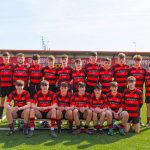 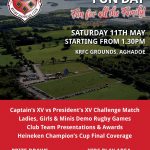