U18 girls create history at Aghadoe! 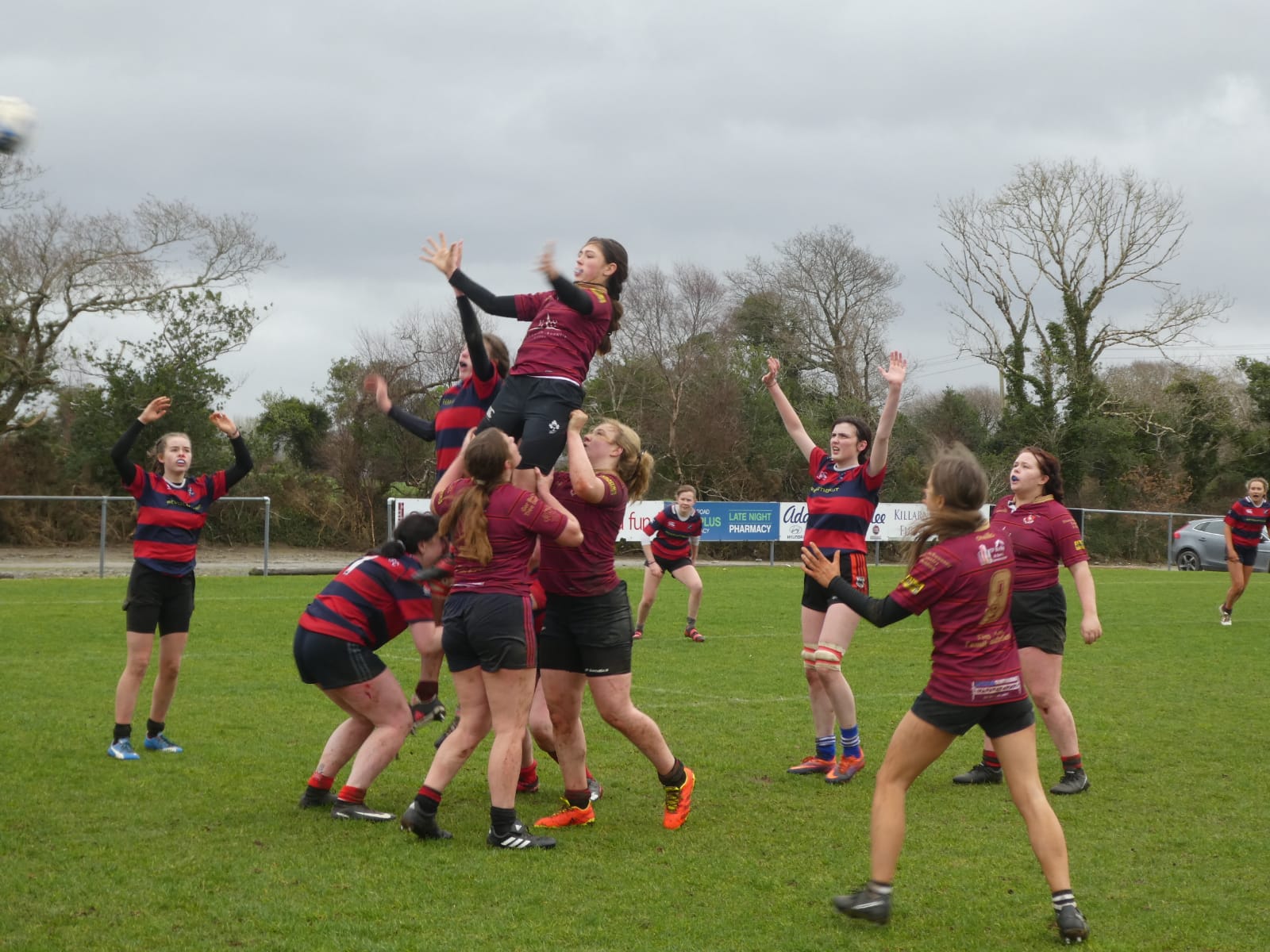 Last Saturday, the 5th of February, was another historic day for Killarney RFC, and the development of girl’s rugby at our club, as our U18 girls lined out for our first ever league game – and at home in Aghadoe! A blustery, rainy day welcomed us as we set about the warm-up ahead of the match, but the girls arrived full of energy despite the elements. Bantry had arrived early and set about their own warm-ups as the energy built ahead of the match. 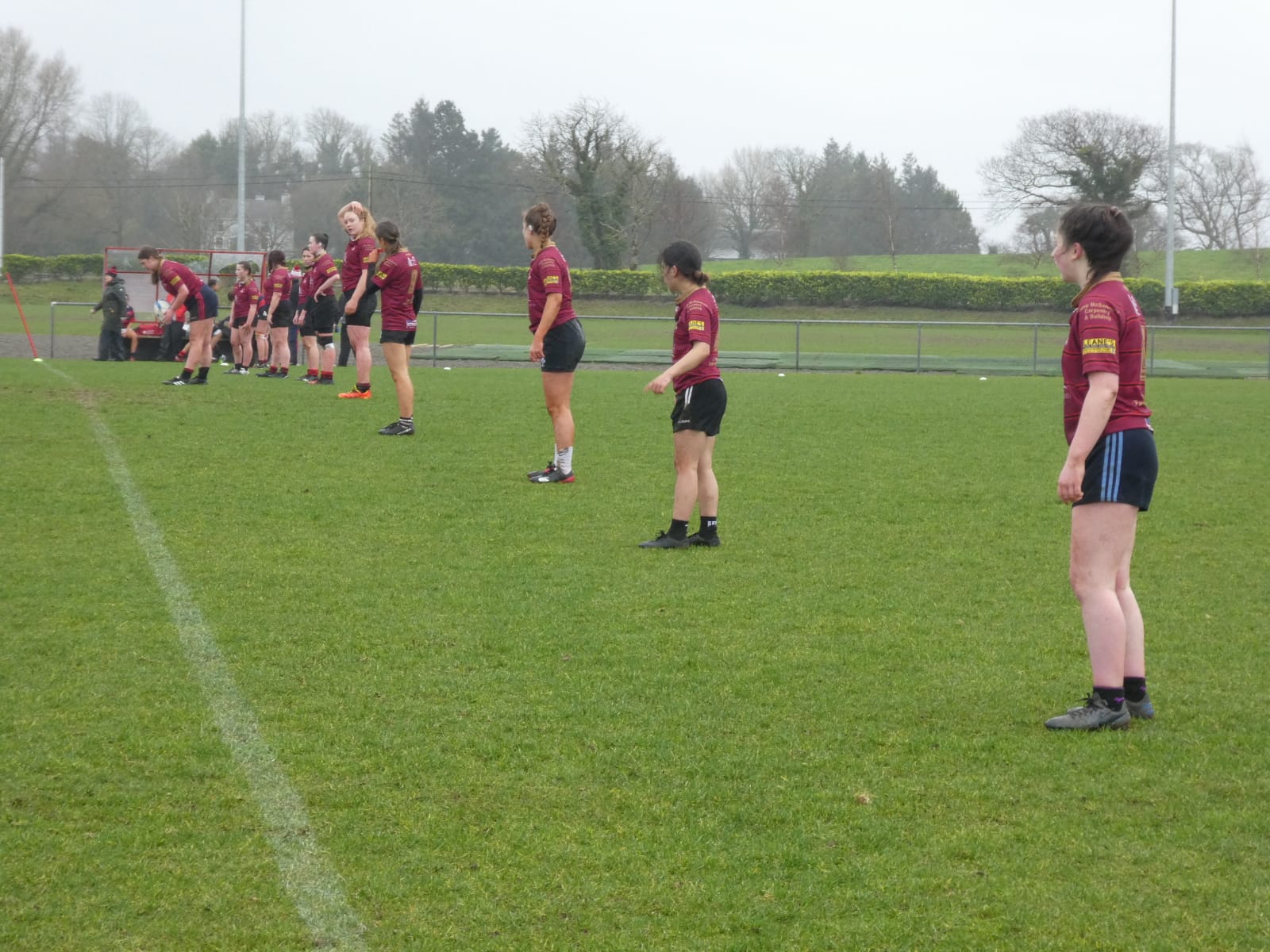 Once the warm-ups were done, the team starting line up was announced and the jerseys were donned with huge pride. Team Captain Lily won the toss allowing Killarney to dictate the direction of play for the first third – utilising the wind for the early stages of the match. Referee Ger Moynihan gave the call that the match would begin in 30 seconds and the girls stepped into history, taking the first steps a Killarney RFC U18 girls team would ever take – onto our hallowed pitch. 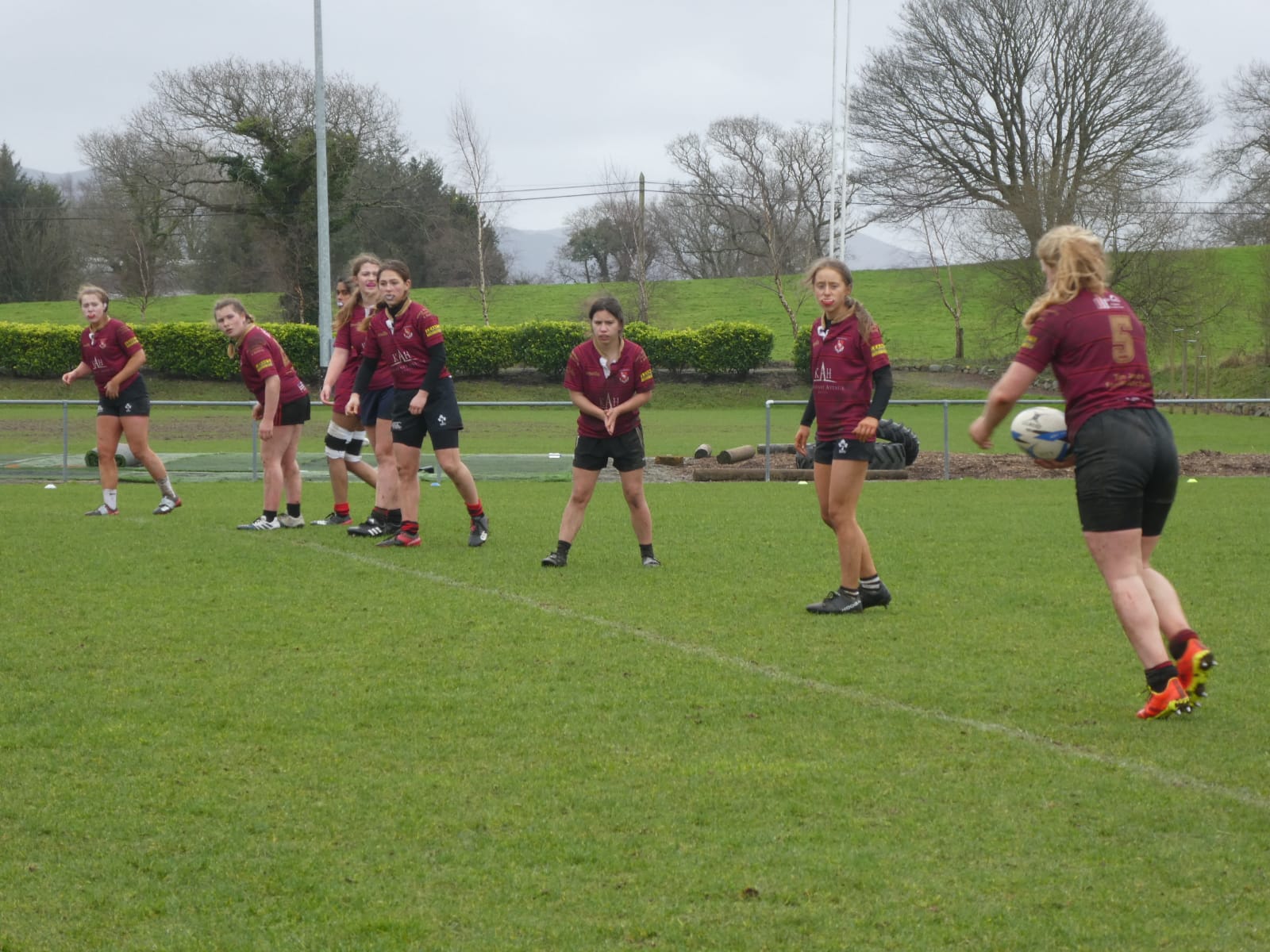 The whistle blew and what followed was simply a wonderful, energetic, physical and sometimes frantic game of rugby. Orna kicked off for the home side and with some fantastic pressure by Cara and Lily, we were into the Bantry 22 early on, harrying the opposition and winning back the ball allowing loosehead prop Millie to drive over for the first try of the match. A very well worked try with fantastic support helped to settle nerves a little. The resulting conversion from the right was missed leaving the score 5 – 0 with about 5 minutes gone. 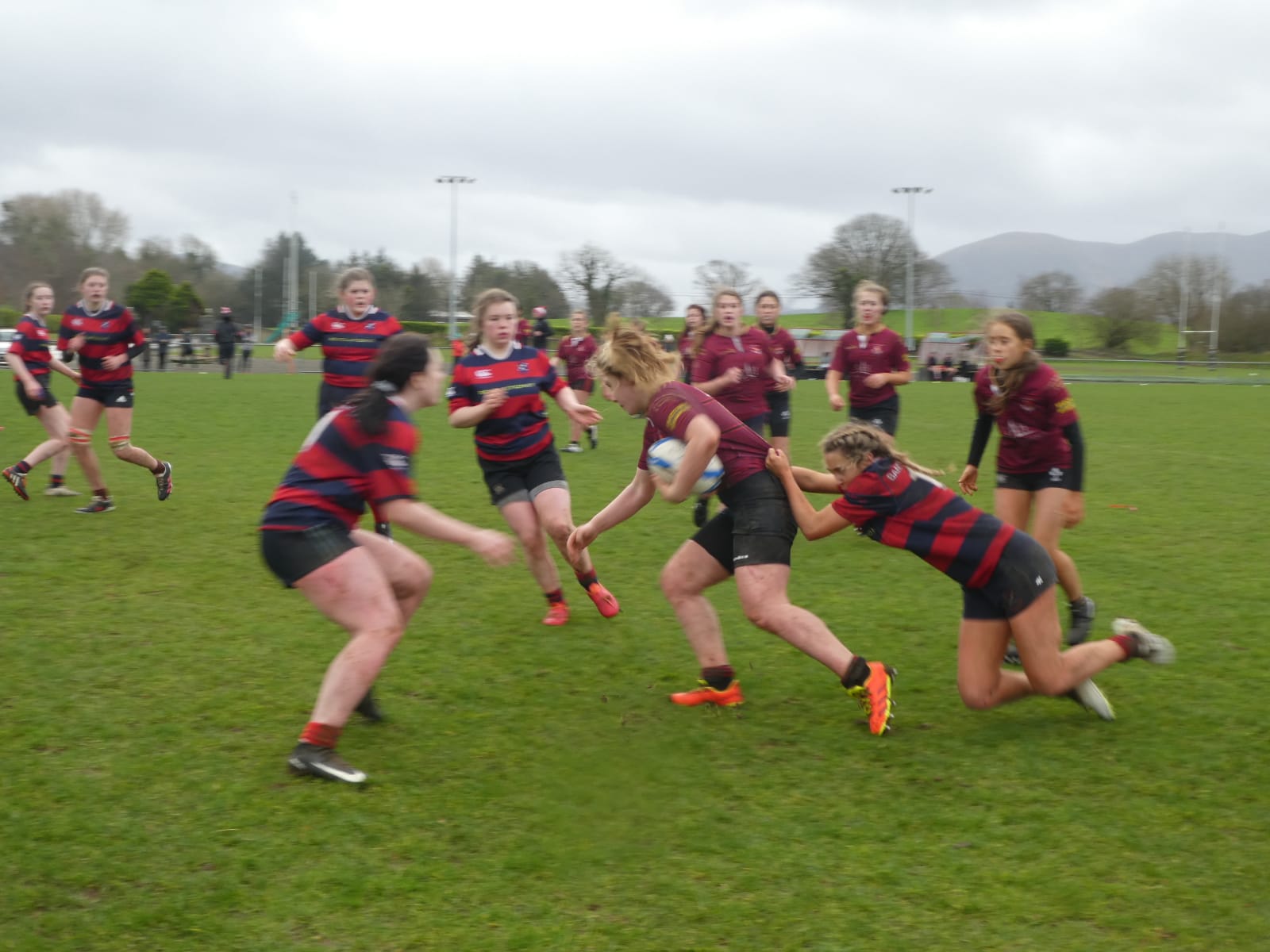 The forwards contested strongly for every ruck with Orna and Lily particularly strong at the breakdown, ensuring that we contested every single ruck and protected our ball as much as possible. 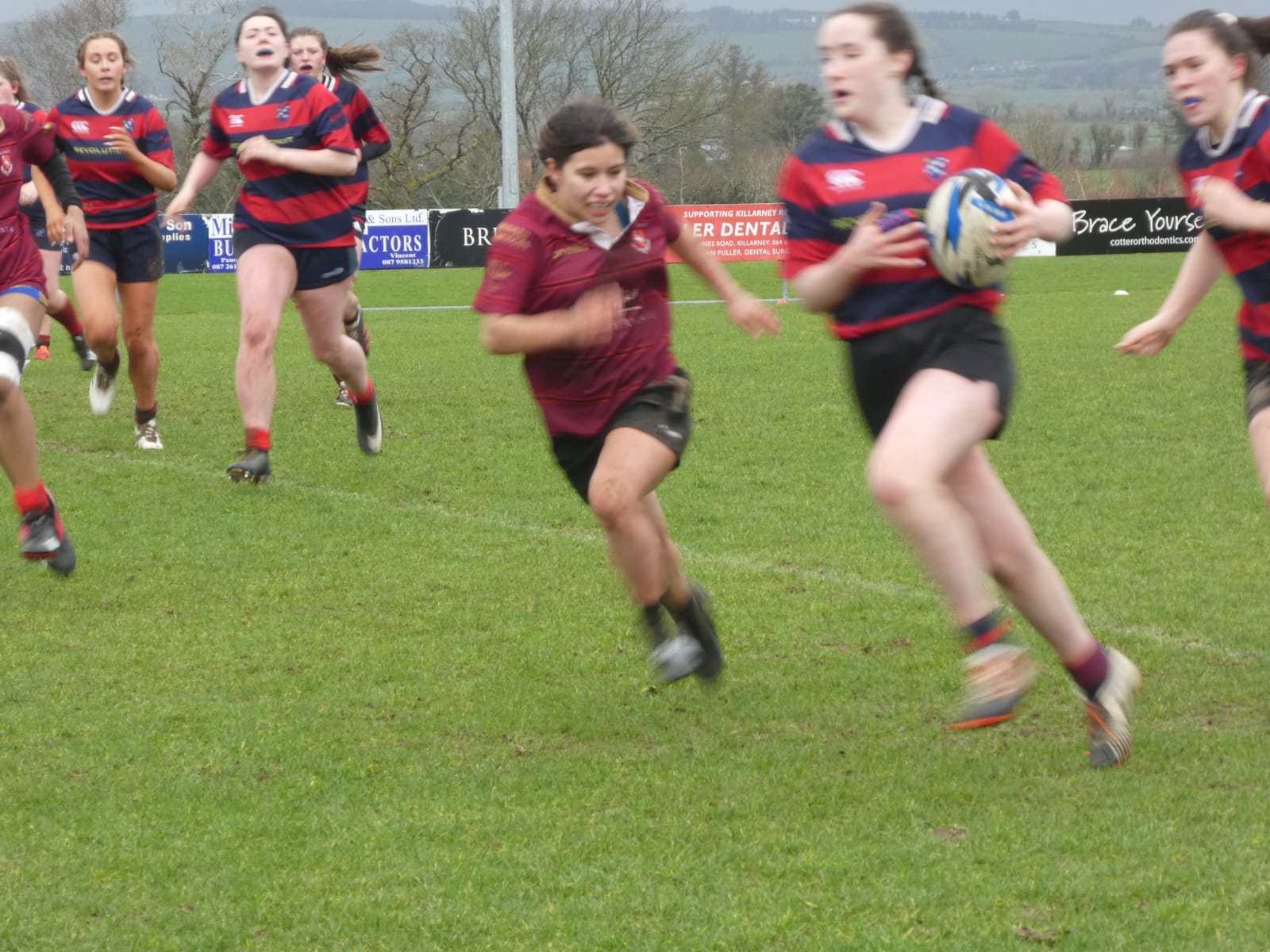 Some lovely ball through the hands from Scrumhalf Aisling and Elena got our full back Molly over the line after a wonderful break. The wind didn’t help the very difficult conversion from Kayleigh, who played some fantastic rugby before picking up an injury and had to be subbed. 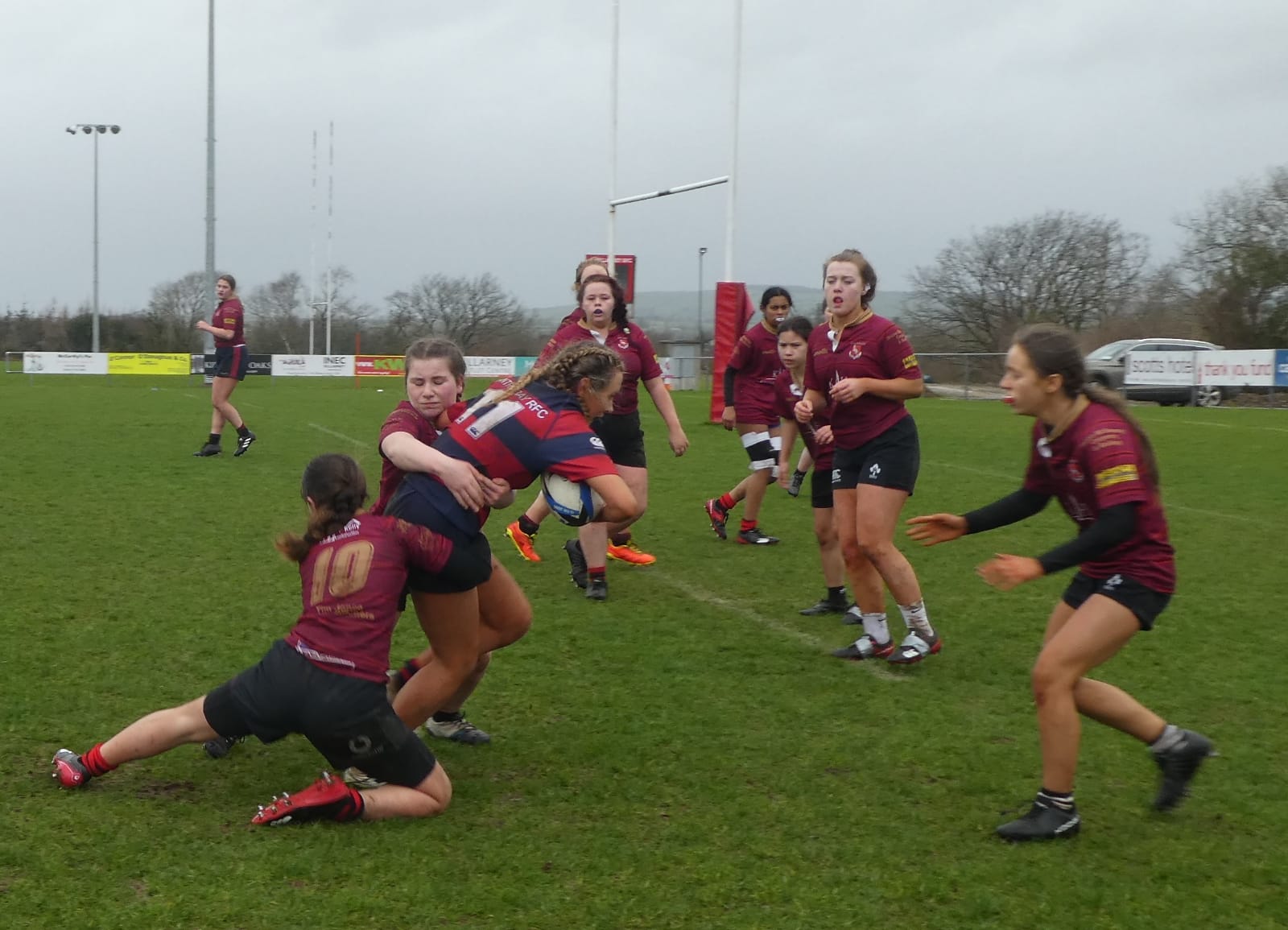 Becci and Becca put in some excellent tackles in open play throughout the match, ensuring that when Bantry had the ball, they were put under huge pressure. Molly’s cover at full back was excellent and the blustery weather didn’t allow for much kicking on the day. 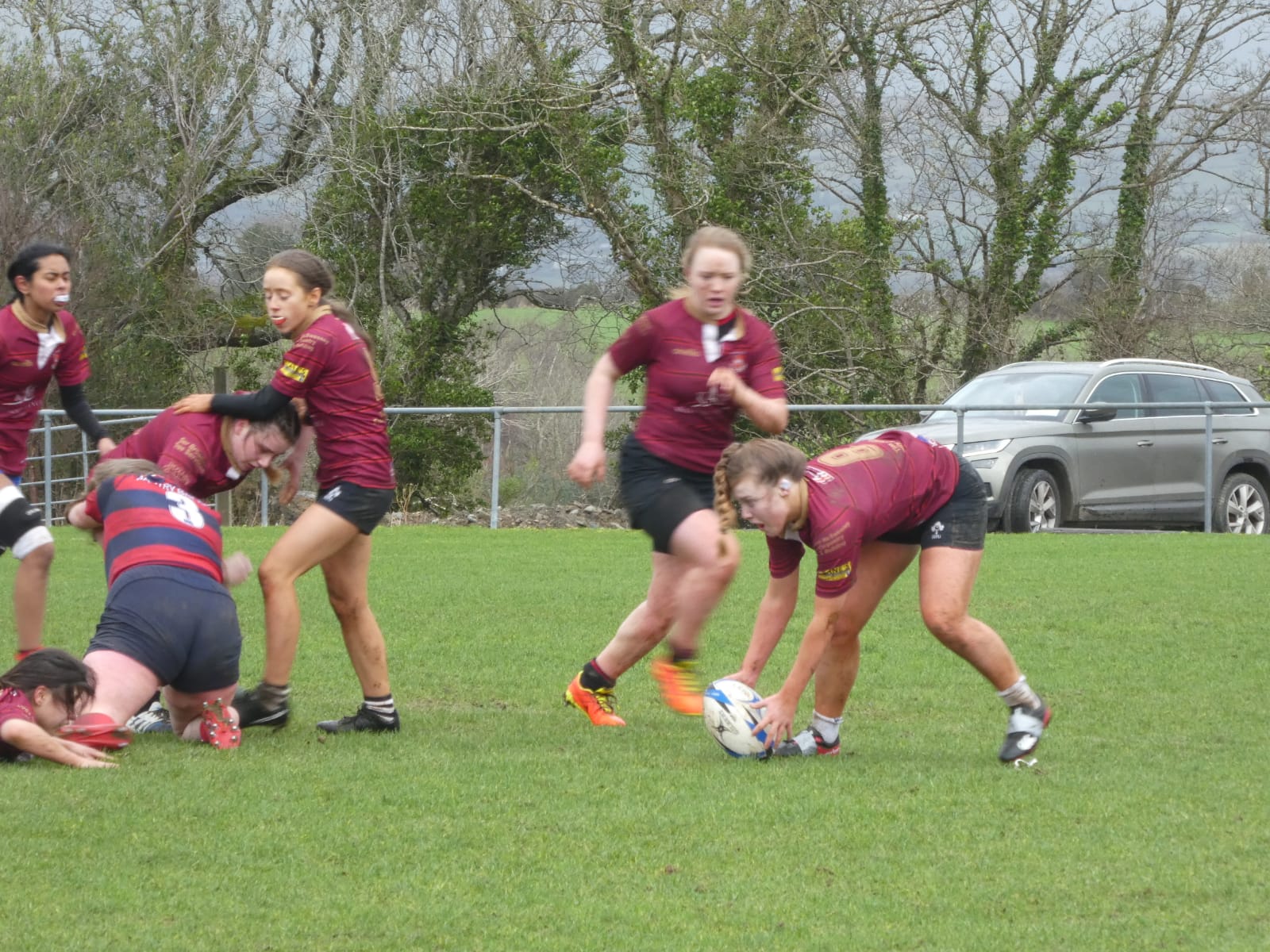 Next up following some excellent teamwork and clever rucking by Elena, Becci got over for a hard won try, which was nicely converted by Lily. And in the last third, our scrumhalf extraordinaire Aisling scored a brace of tries capping off a fantastic (and Player of the Game award winning) performance. 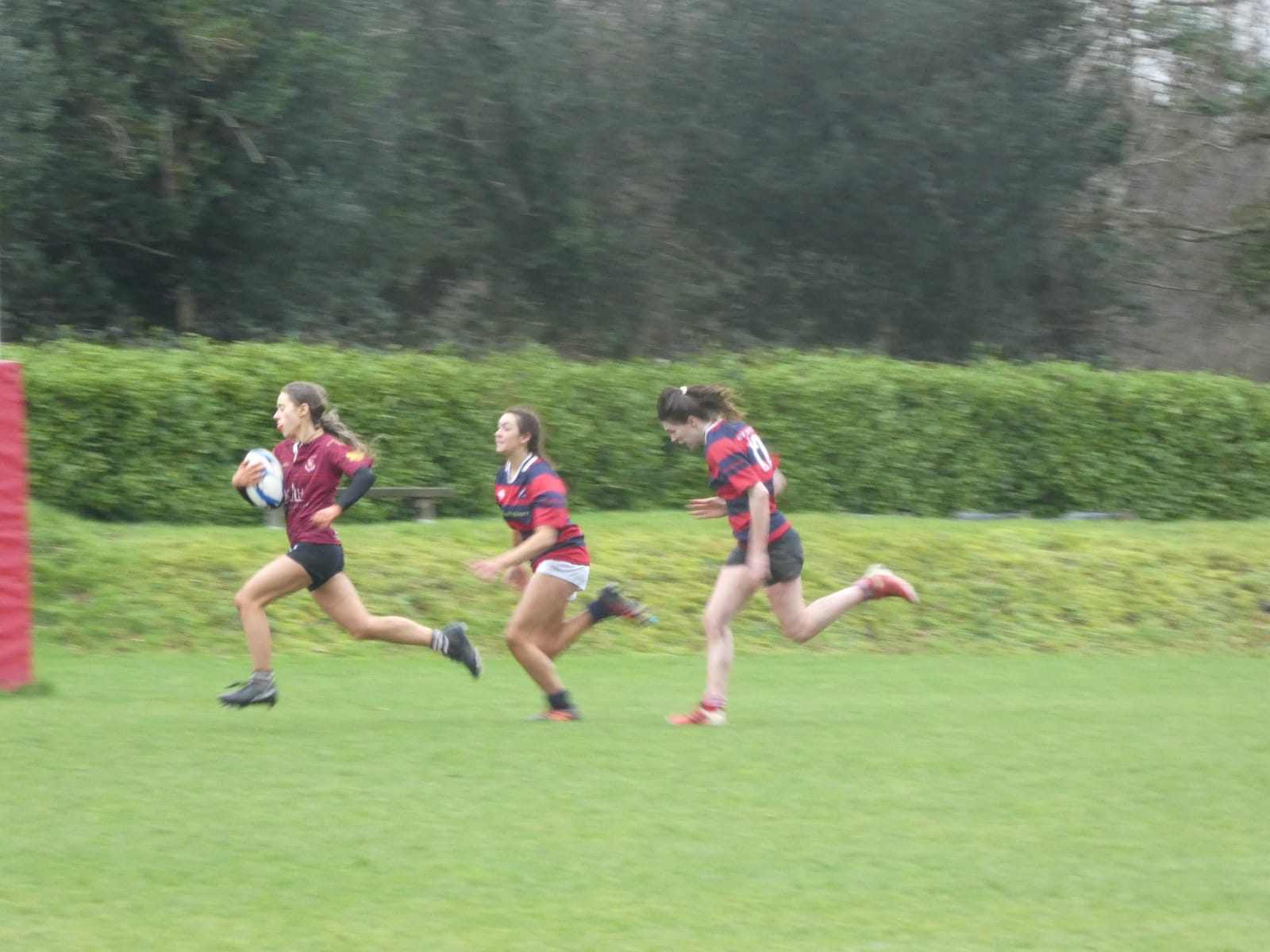 The scrum was under pressure from Bantry who had a very strong push in the scrum, however Aisling’s put in speed and Becca’s lightning-fast hook got the ball out into play so quickly, securing as much hard-fought possession as possible. 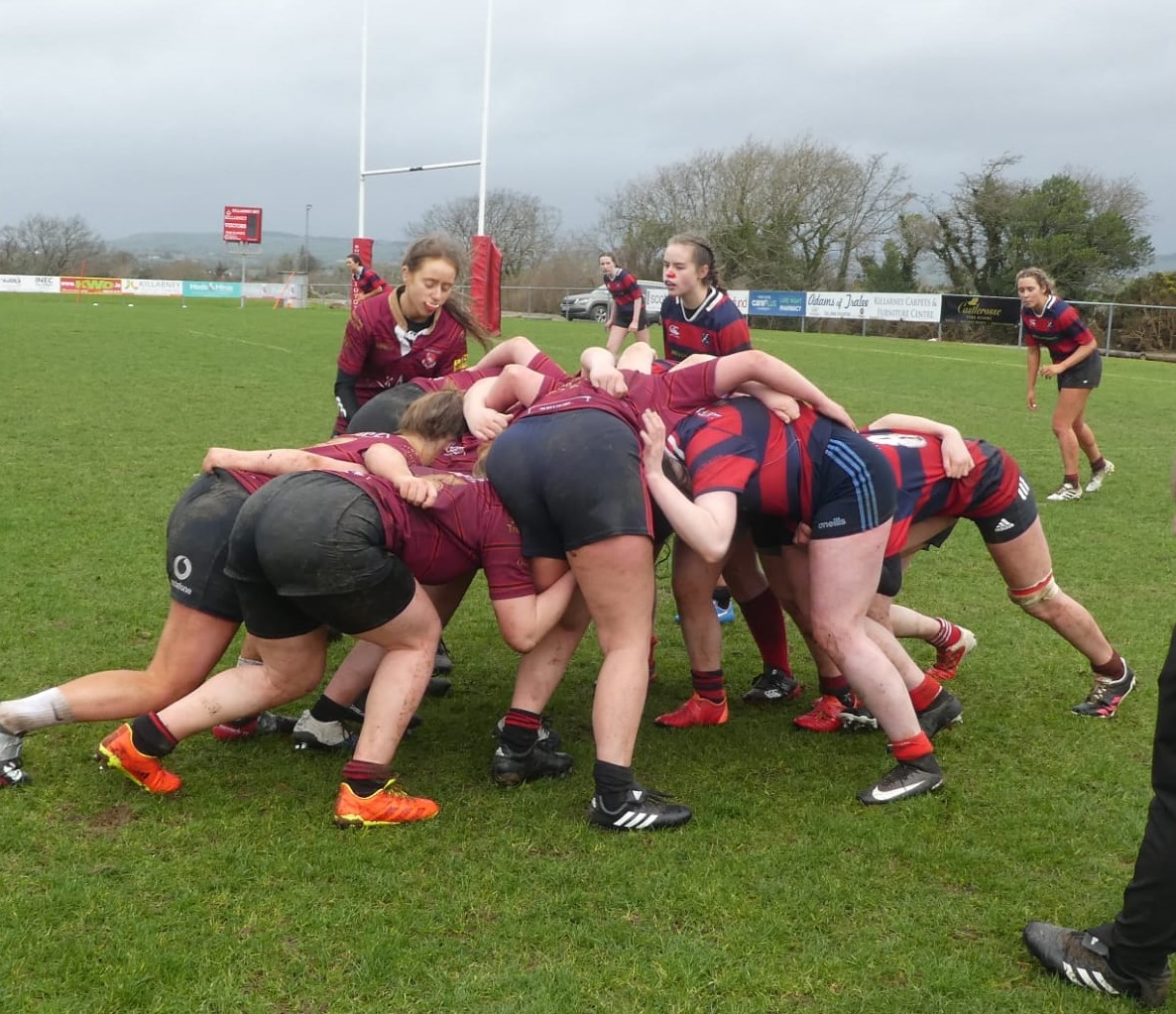 The passing from all players including sub Jennina was very good, given the wind, and meant any long passes could go astray very quickly but rarely did. 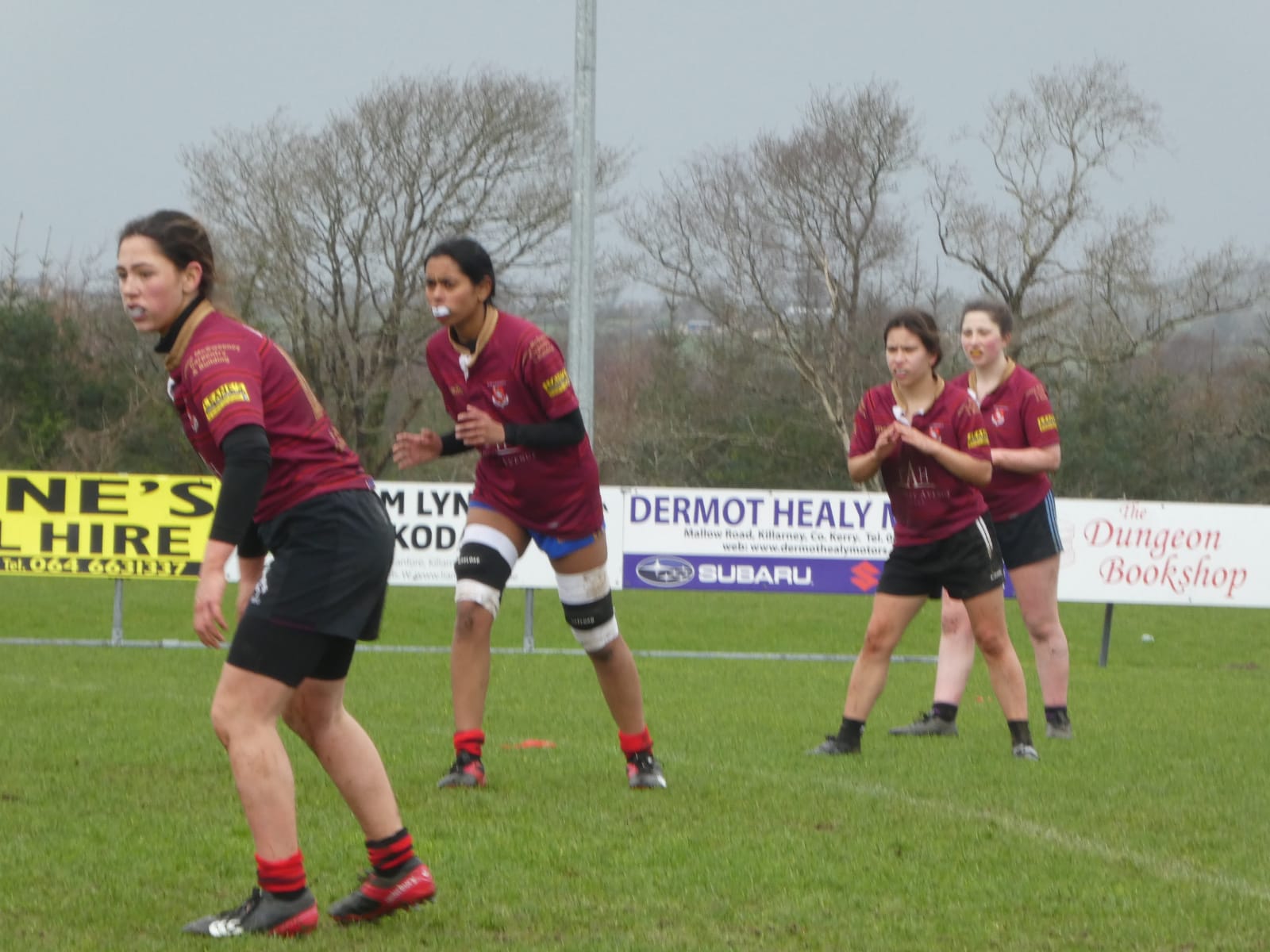 Bantry were a tough opposition and created their own chances in the very inclement conditions, scoring well worked tries leaving the final score 29 points to 27 in favour of the home side. The tears of joy and cheerful celebrations at the final showed what this truly historic win meant for the Killarney girls and coaches. 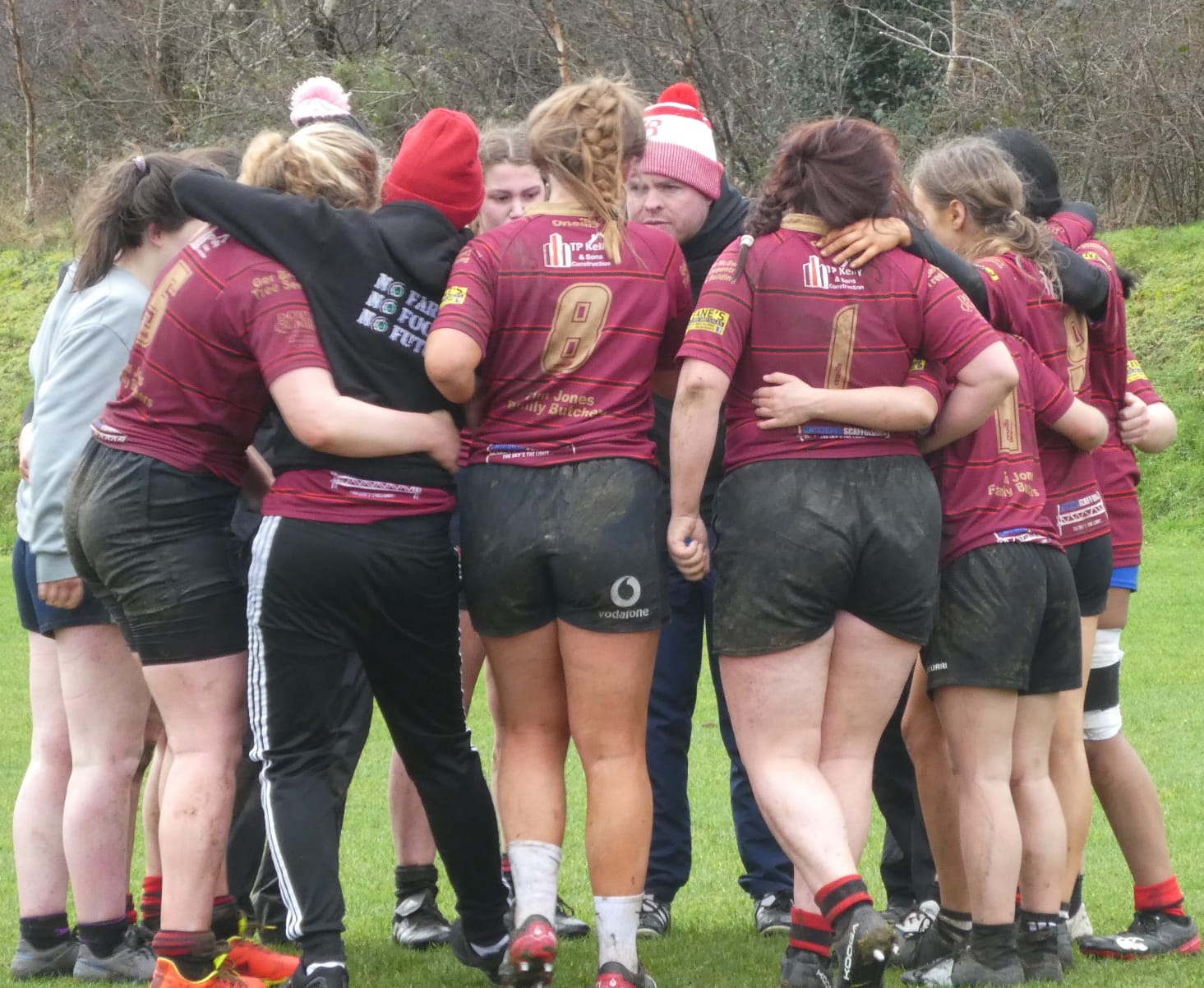 The Wednesday evening training sessions, the hard work done by all and the pure grit had come to fruition and the whole team were very proud to come away with the win after such a tough battle. 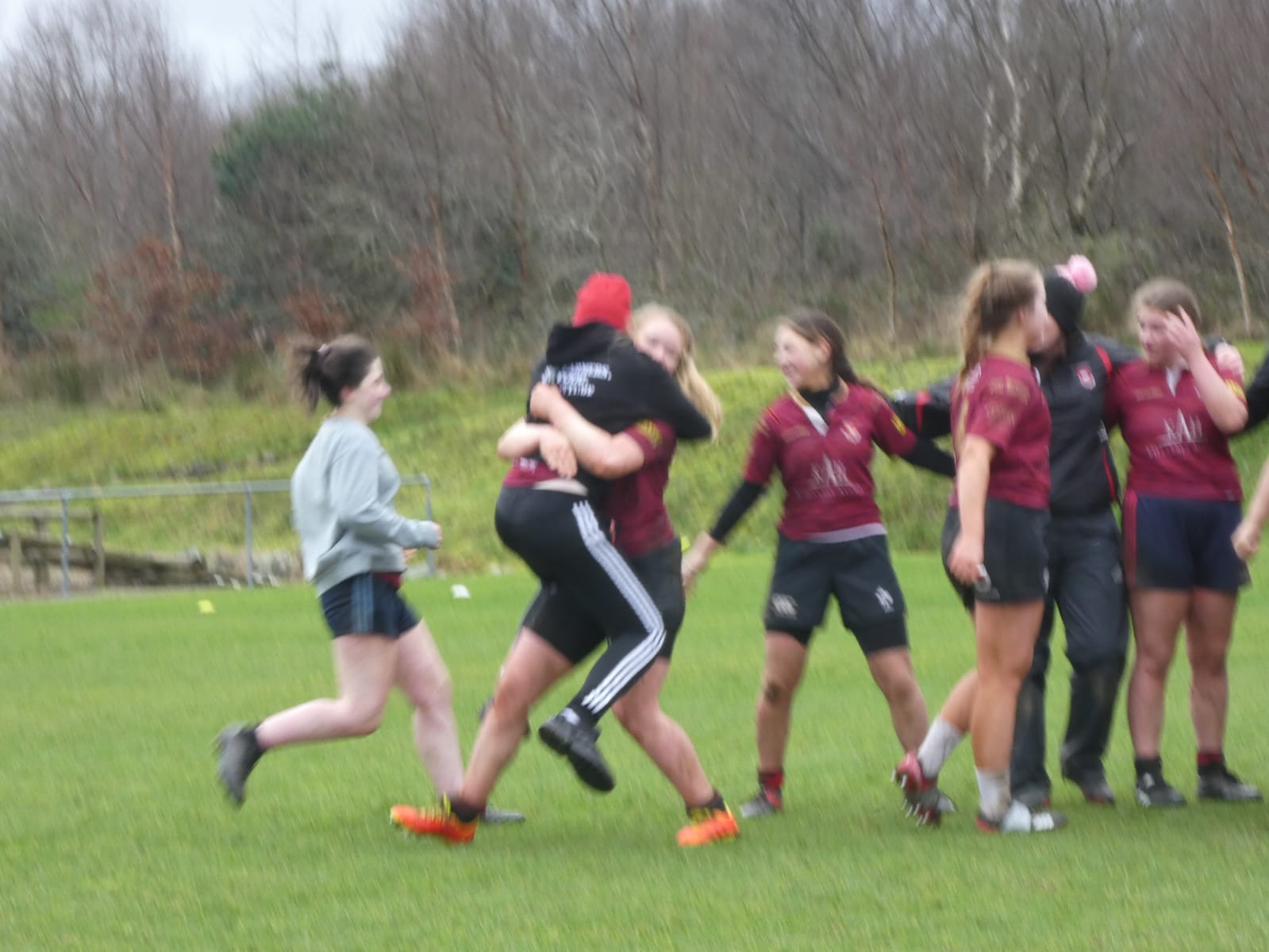 A huge thank you to all of the Bantry players and coaches for such a sporting game. The Bantry captain had some lovely words of congratulations and encouragement for our fledgling side after the game, which was well appreciated by our girls and coaches – a sign of the class outfit this Bantry team are. 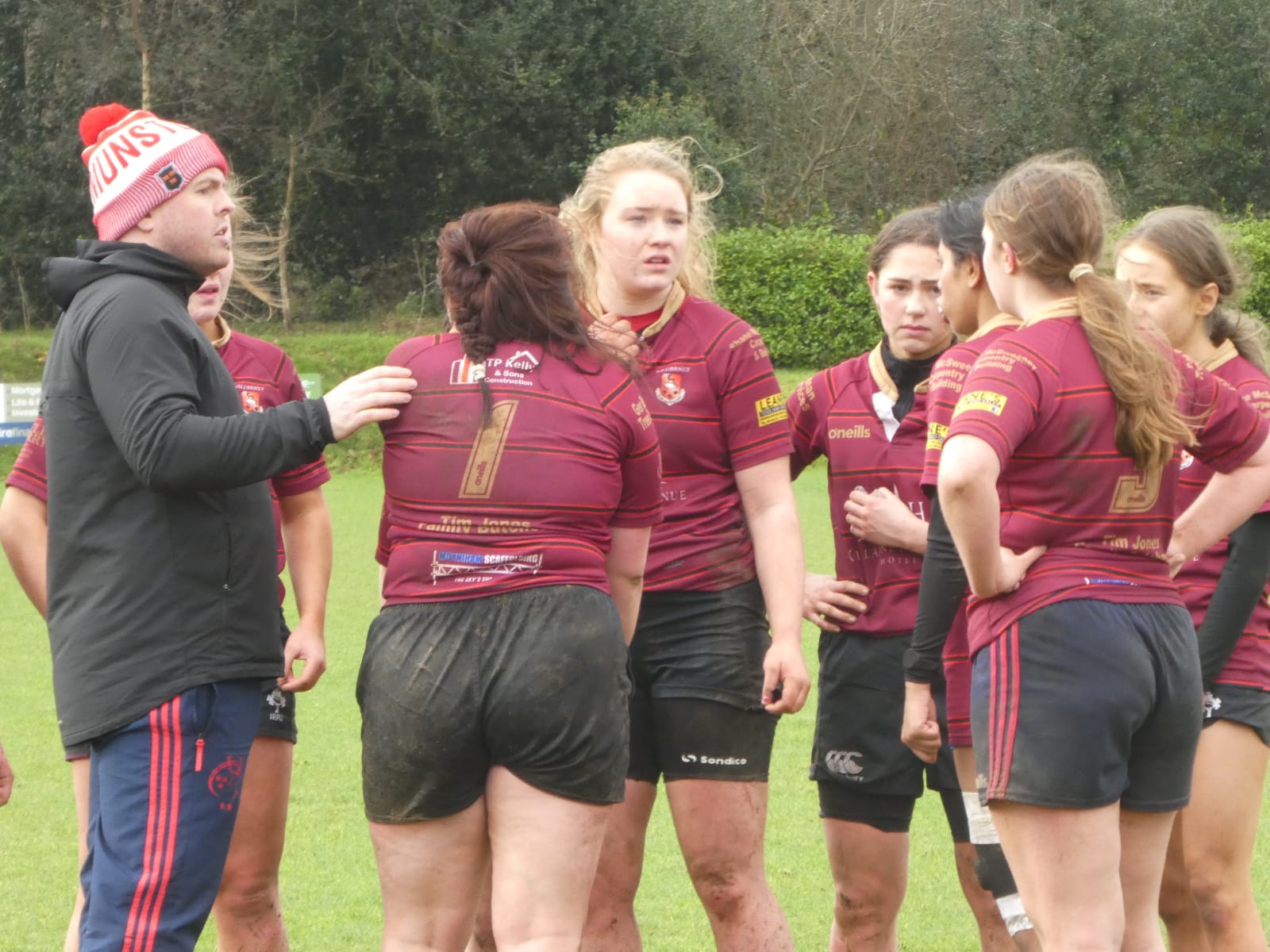 A sincere thank you to our coaches Paidi O’Sullivan, Liam Murphy and Jenna Moynihan for all the work with the girls each week and for guiding them through their historic first ever match at home. A huge thank you to our Team Manager Anne Gabbett for all your sterling work behind the scenes. Thank you to our wonderful supporters who braved the elements to shout us on from the side-lines. Finally a huge thank you to all who brought goodies for after the match and to Sharon and Tracy for helping out with the post-match refreshments. 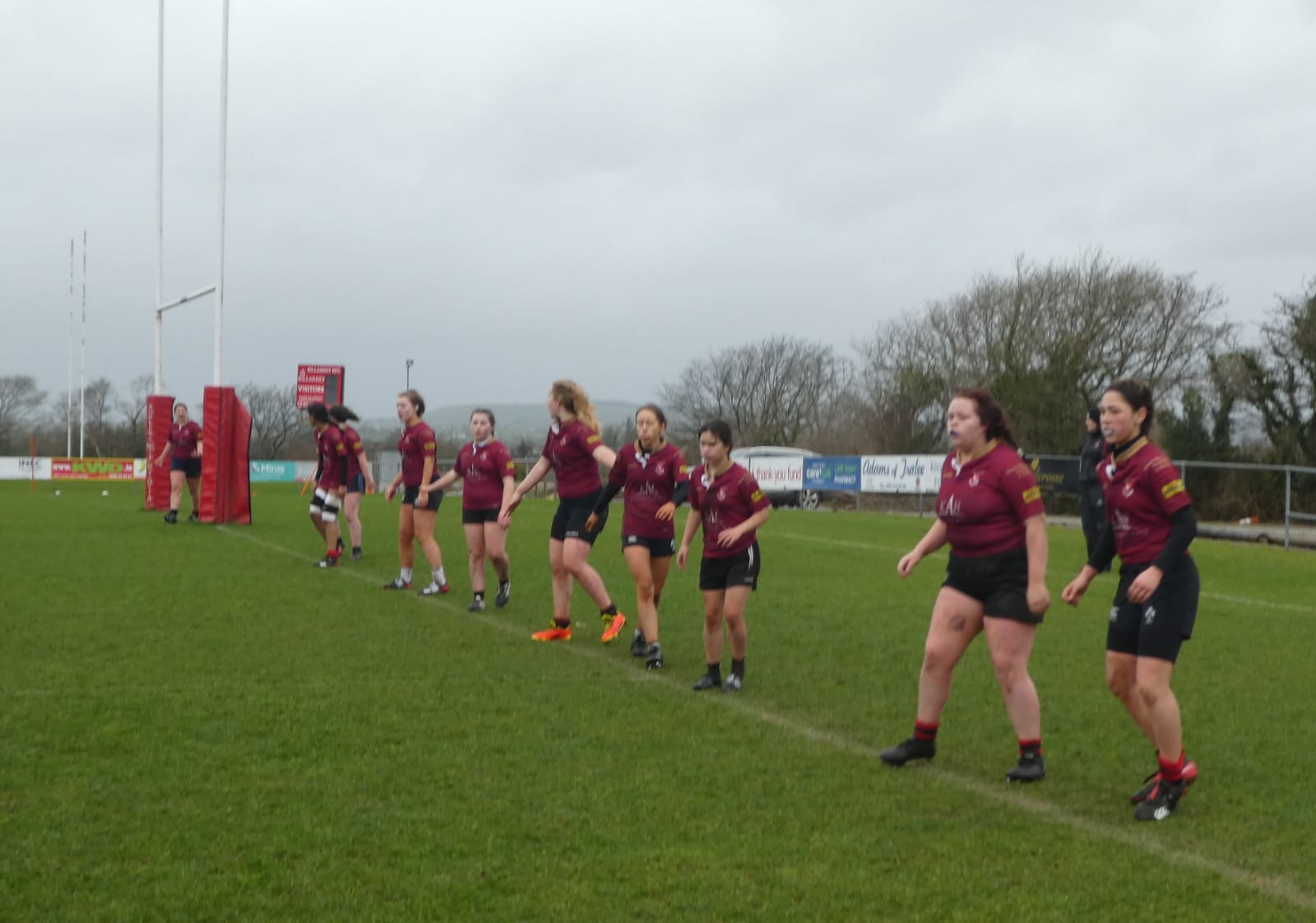 Very well done to each and every player who donned the jersey and represented the club with pride. The whole club is so proud of you all, it was a tough game in terrible conditions but you showed bravery and tenacity to get the game over the line. Very well done and well deserved one and all! 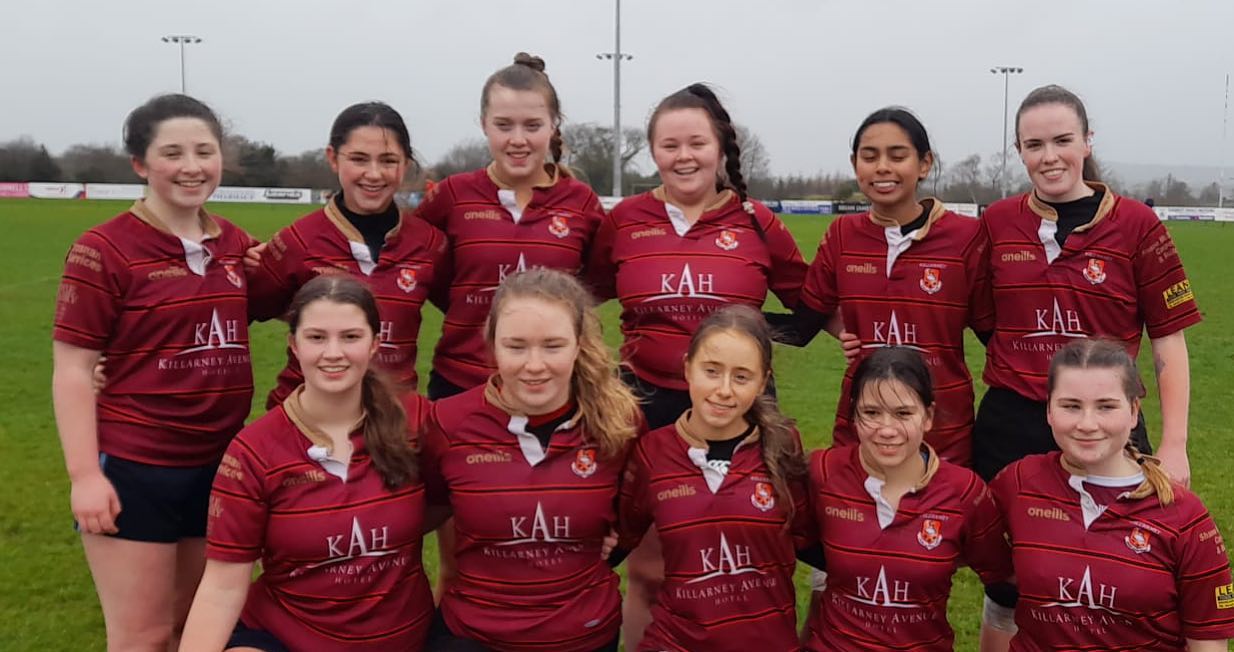 The Team lined out as follows: 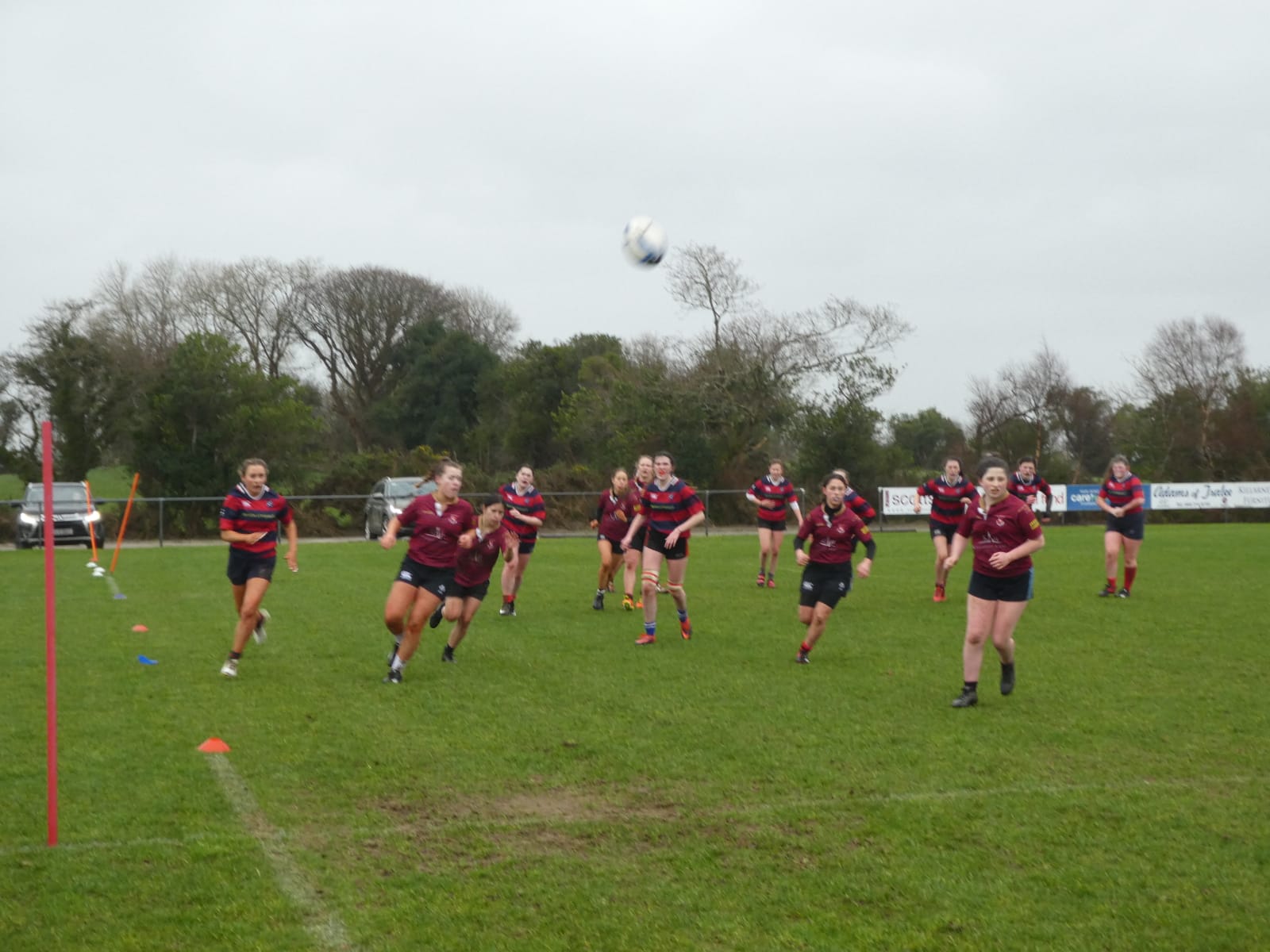 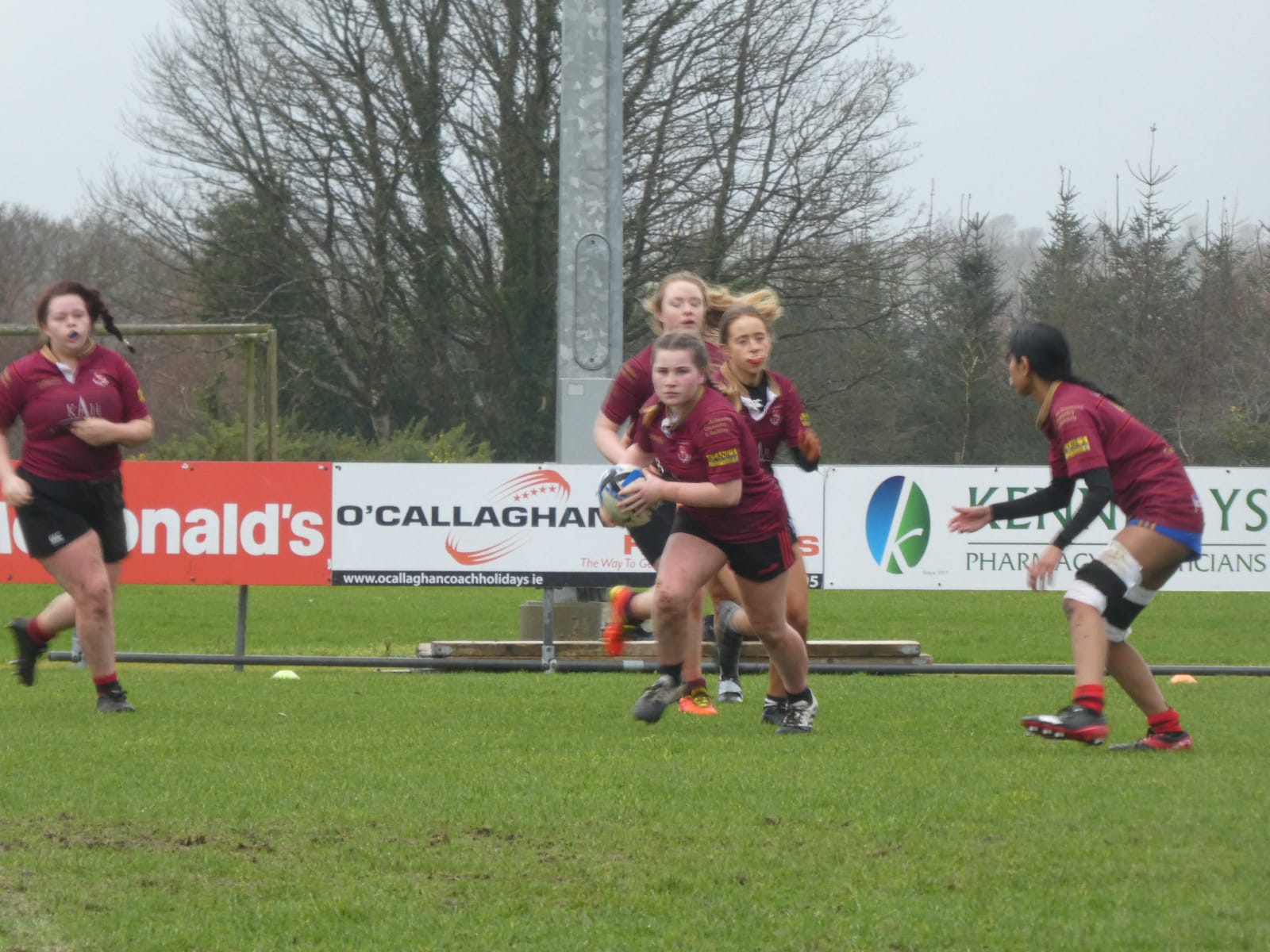 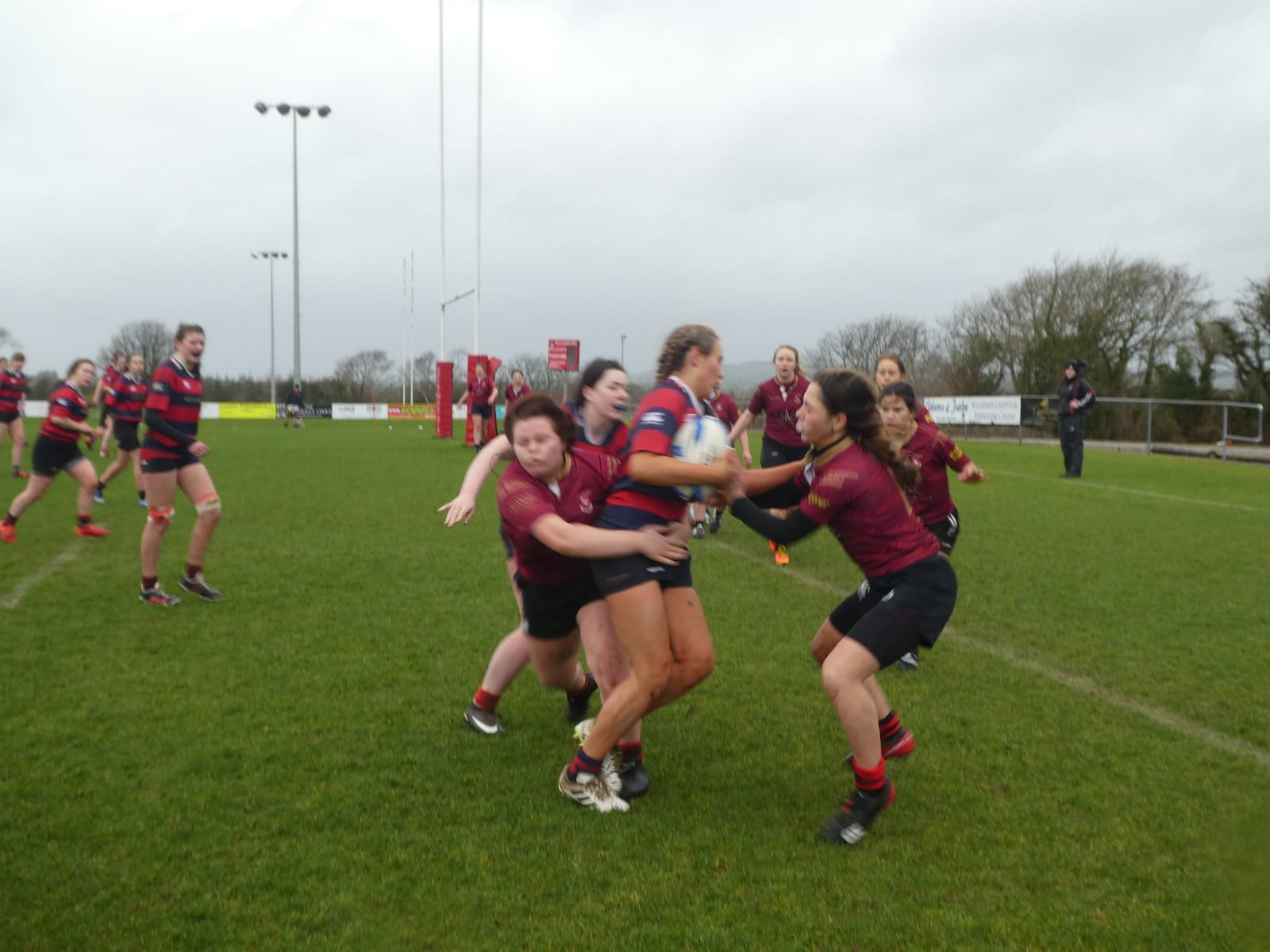 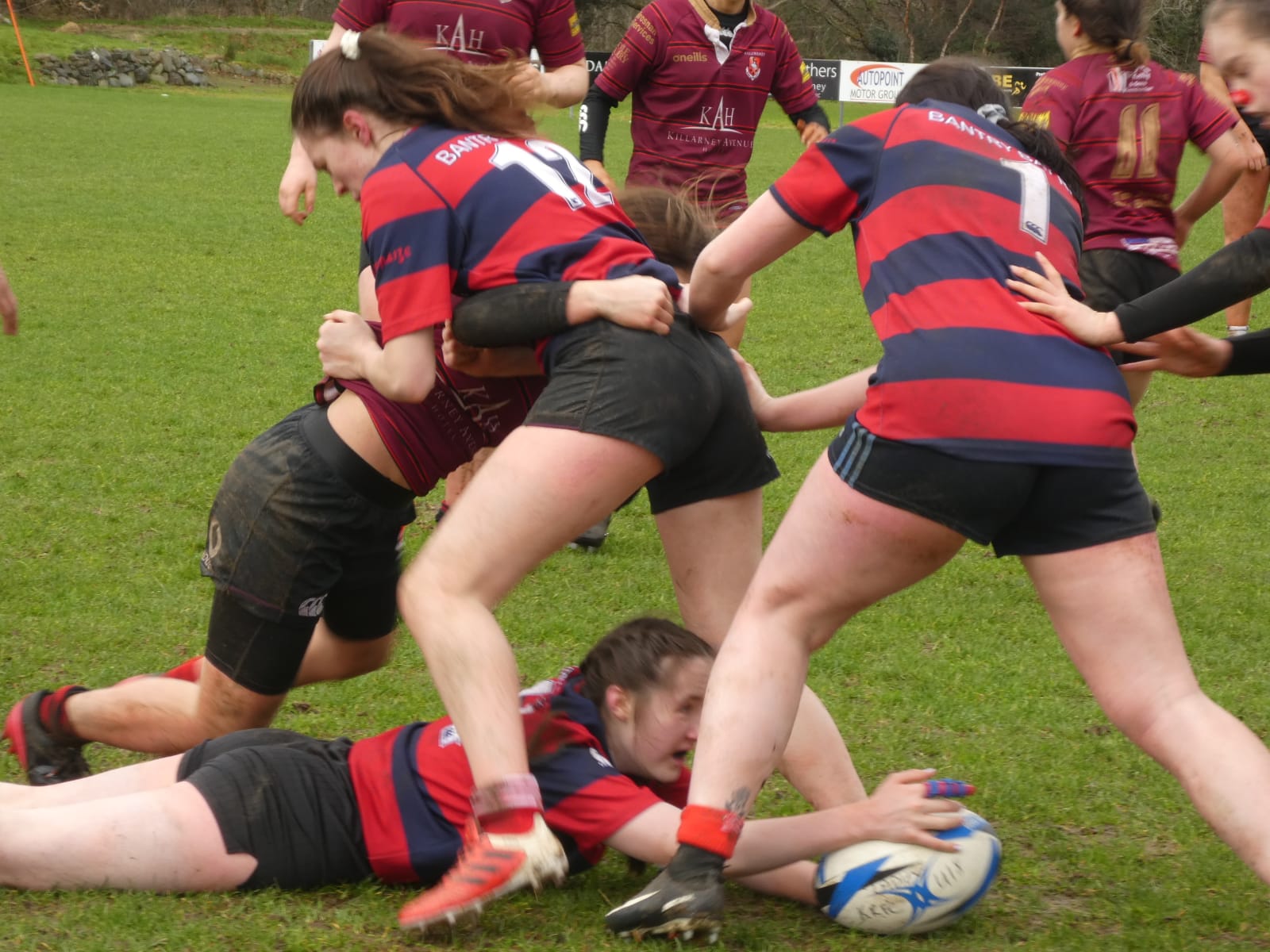 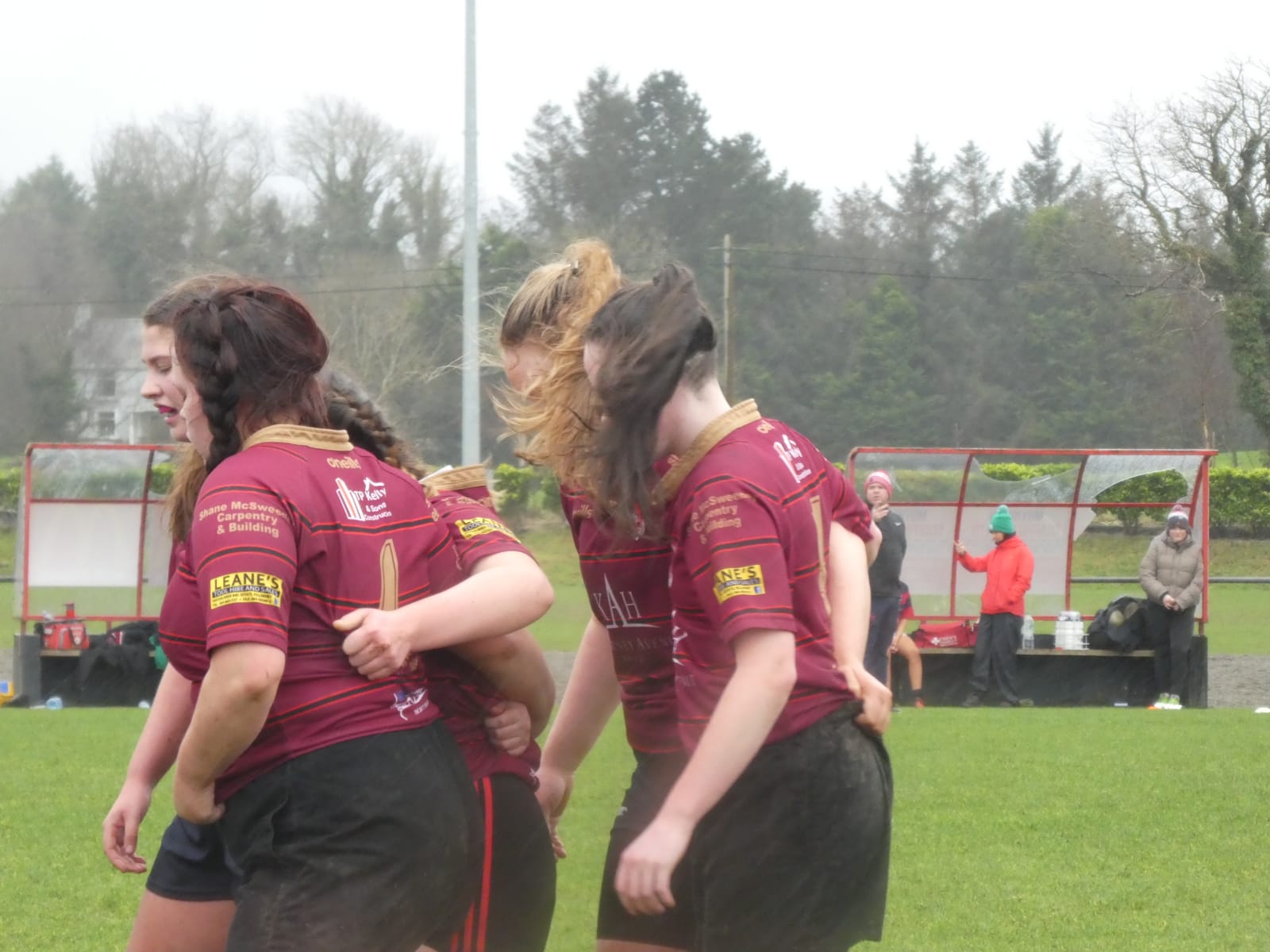