U18 Girls create history in Fermoy – report by Molly Gabbett 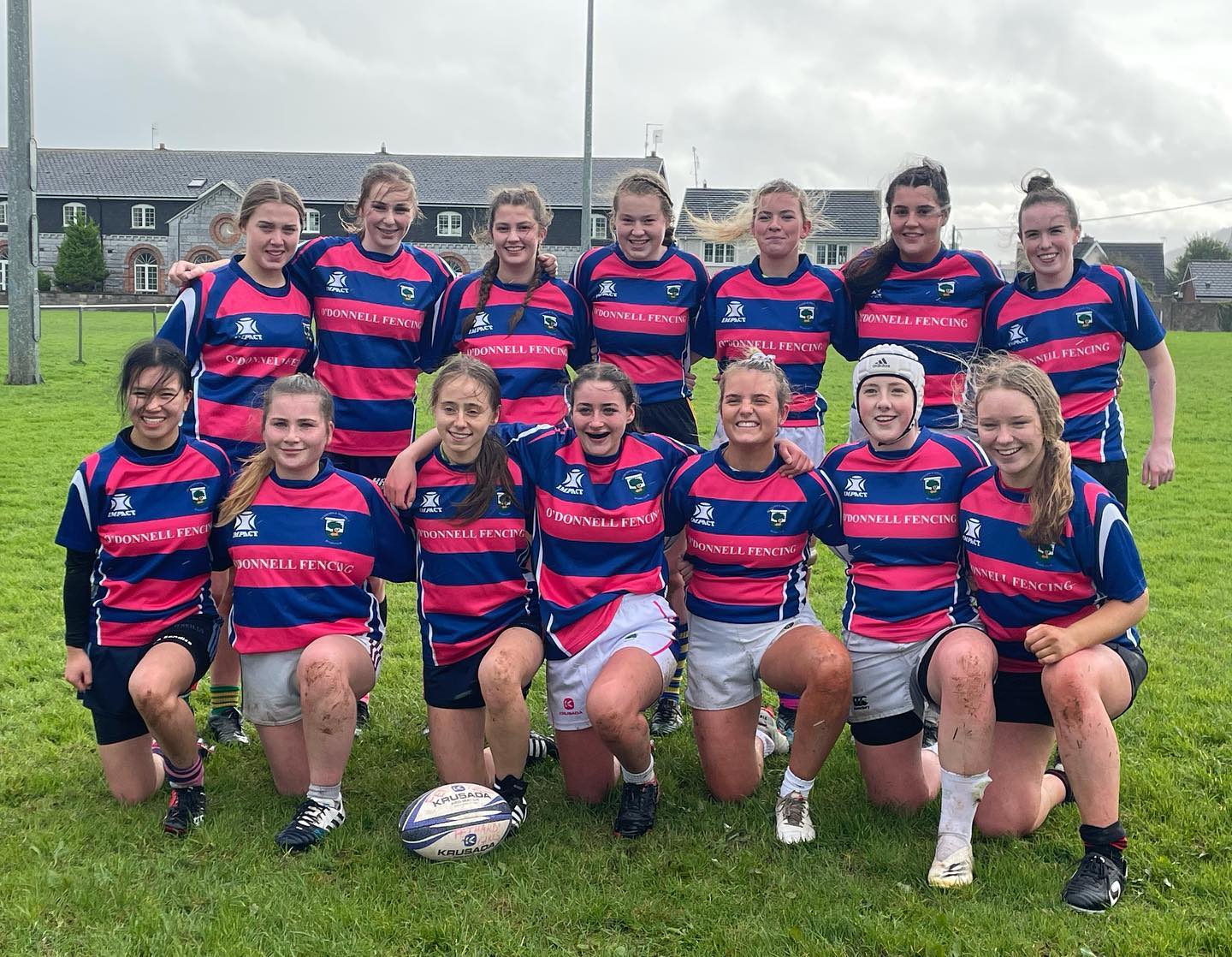 As soon as we got to Fermoy, the weather decided to turn bad on the girls and it started to rain, and the wind picked up. But this did not dampen our girls’ spirits as this would be the first time, they would play a rugby match together as Killarney RFC’s first U18 girls’ team. 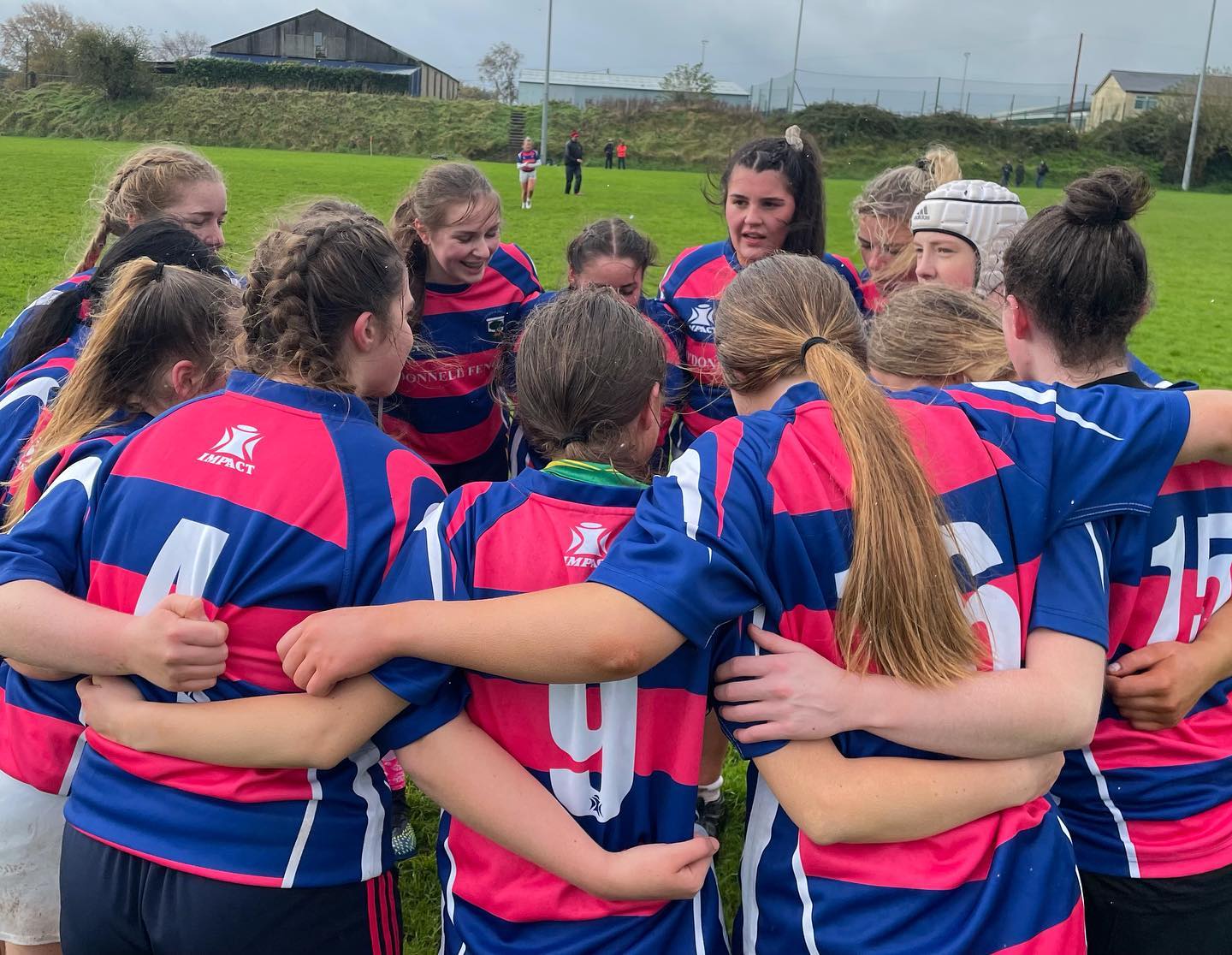 Because of the small numbers our girls joined teams with Fethard and Dunmanway and began the warmup under the instructions and watchful eyes of the U18 Girls coach’s Paudie and Liam along with Jenna who has been the driving force behind the U18 girls’ rugby and Ger Moynihan who traveled to ref. After getting to know their teammates and getting used to their positions It was time to start the match. 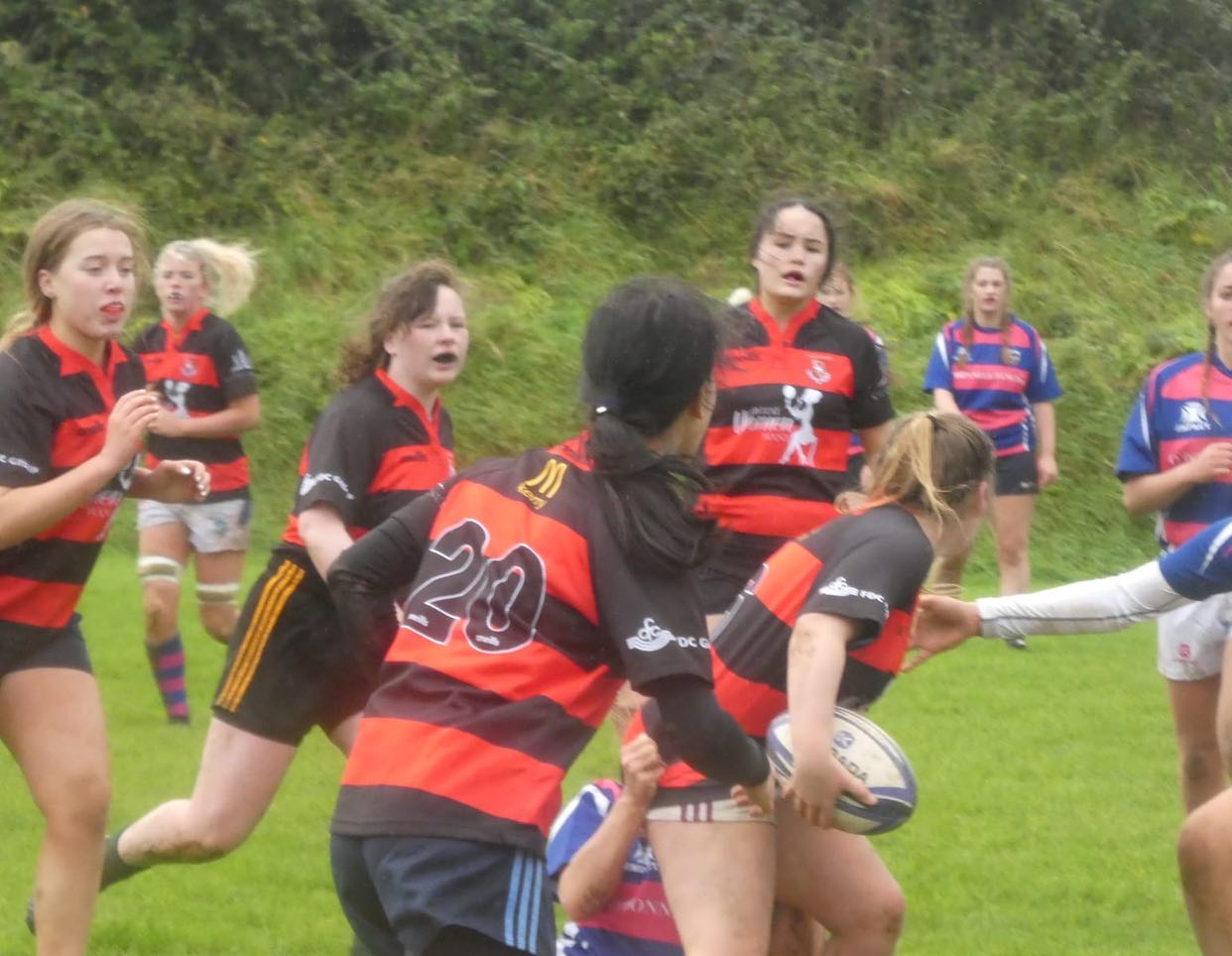 At 12:30 they were out on the pitch ready for the Whistle to blow and to start the match against Waterpark and Fermoy as they joined teams due to some unfortunate injuries. But our girls were not fazed by this and got a scored a brilliant try right off the bat but unfortunately missed the conversion. But they kept their heads high and got some amazing tackles resulting in some amazing turnovers and scoring more amazing try’s. 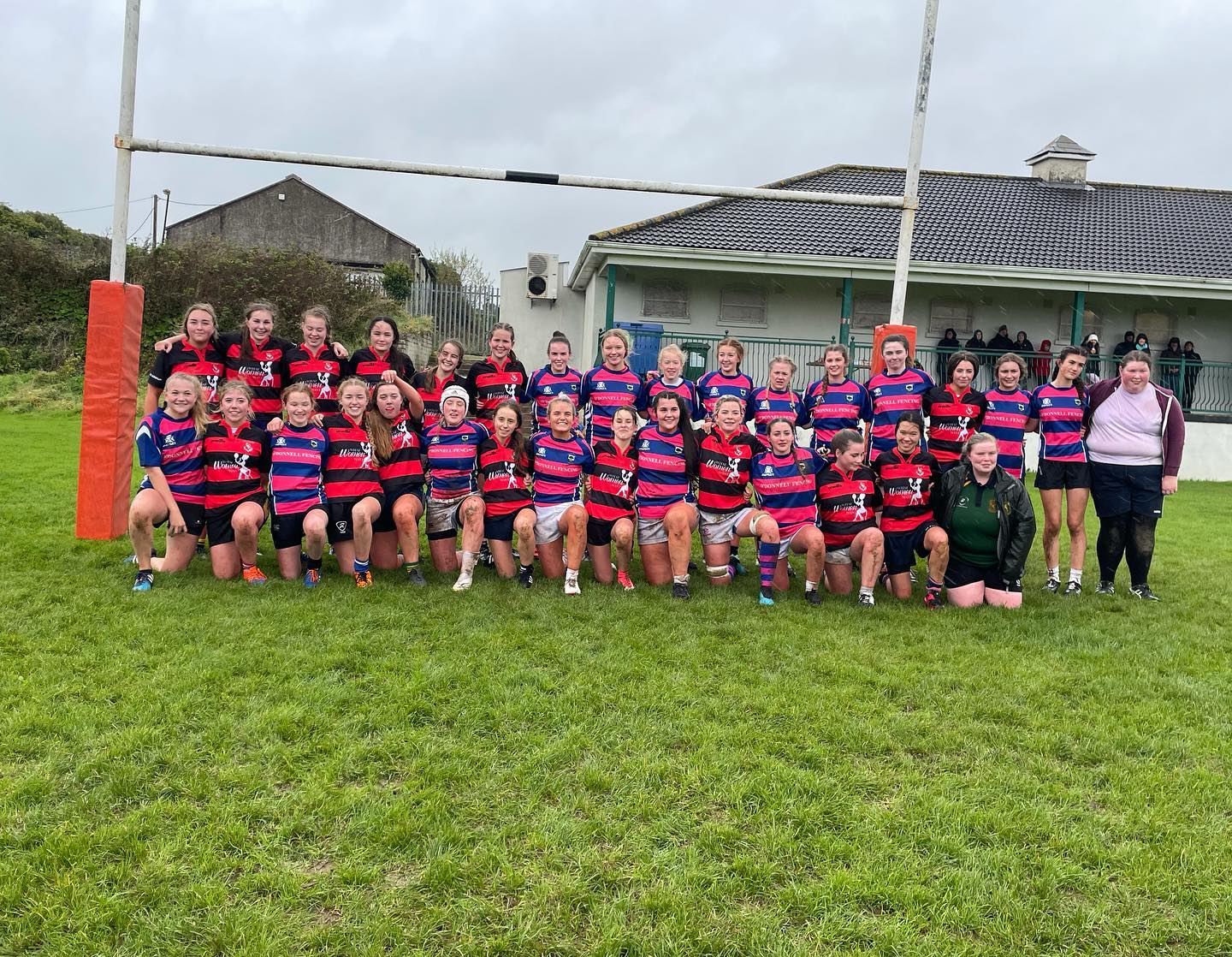 In the second half they decided to change up the teams for a more even playing field which is the beauty of this development league, when the final whistle blew there was no sad faces only delight on the faces of the girls on both sides because they finally had the opportunity to play their first proper rugby game. Coaches, Parents and Players were all extremely happy and eagerly looking forward for the next round of games.

International Mixed Ability Rugby Tournament (IMART) Cork 2022 will be taking place from the 5th of June to the 10th of June at Musgrave Park.Sunday’s Well RFC and the IMART Cork 2022 project team would love as many of our fellow Munster Club Members to join us at the Opening Ceremony for this week long festival of rugby on Sunday the 5th of June.Gates will open from 6pm and the Opening Ceremony which starts at 7pm will include a Parade of Nations into the stadium of all teams to the sound of the Army Band performing a selection rousing marches. We will also have Majella McCulla, Celtic Steps and Altan showcasing our wonderful Irish talent to our guests. The ceremony will finish at approximately 8:30pm. For those wishing to stay after the ceremony there will be entertainment in the 3rd Half Marquee located on site at Musgrave Park till 10:30pm.To book your free ticket to what will no doubt be a colourful and energy filled evening please use the Eventbrite link below.imart2022-openingceremony-5thjune.eventbrite.ieTralee RFC Rugbaí Chorca Dhuibhne Castleisland Rfc Killorglin Rugby Club Rfc Listowel Iveragh RFC
… See MoreSee Less

AGM:Our club AGM has been set for Wednesday the 1st of June at 7:30pm in the Mangerton Ballroom at the Heights Hotel, Killarney. All welcome!#blackandredarmy#killarneyrfc
… See MoreSee Less

Your Club Your Country Tickets on sale ONLINE now!Club, Fundraising