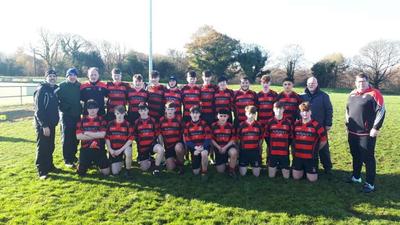 Our near neighbours  travelled fully locked and loaded with large support. Securing possession from the outset the home team probed wide recycling well with Thomas Clifford in particular dangerous.

After a period of intense pressure powerhouse Brendy O Sullivan crashed through and reached the try line. Killarney spent the next 15 minutes trying to build on their lead however resolute scrambling and drifting from the visitors meant that one line break never sufficed. 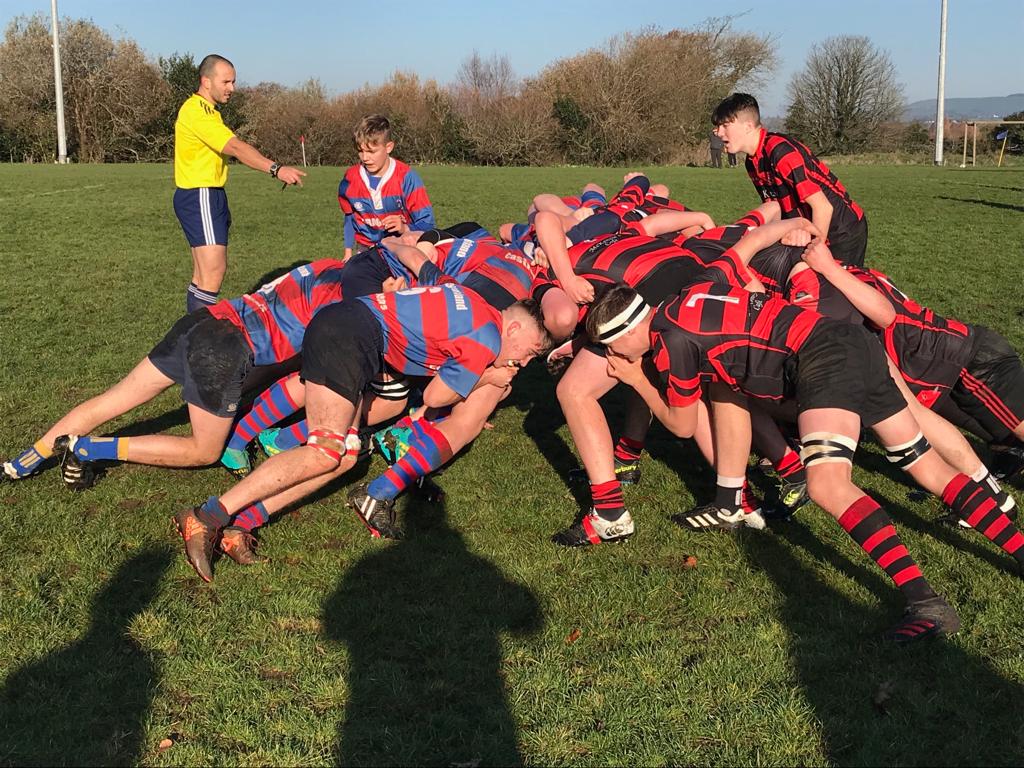 Highly encouraging for Killarney at this stage was the performance of props Adam Cronin and Rob Nealon who carried powerfully. Castleisland’s impressive line out and scrum eventually yielded territory and forced a penalty that sailed narrowly wide. Encouraged they finished the half attacking however now the home defence showed its mettle and tackled bravely.

Both teams battled bravely for the remainder of this very sporting game. Castleisland should have been rewarded for their efforts shortly before the end but unluckily fumbled a certain touchdown. 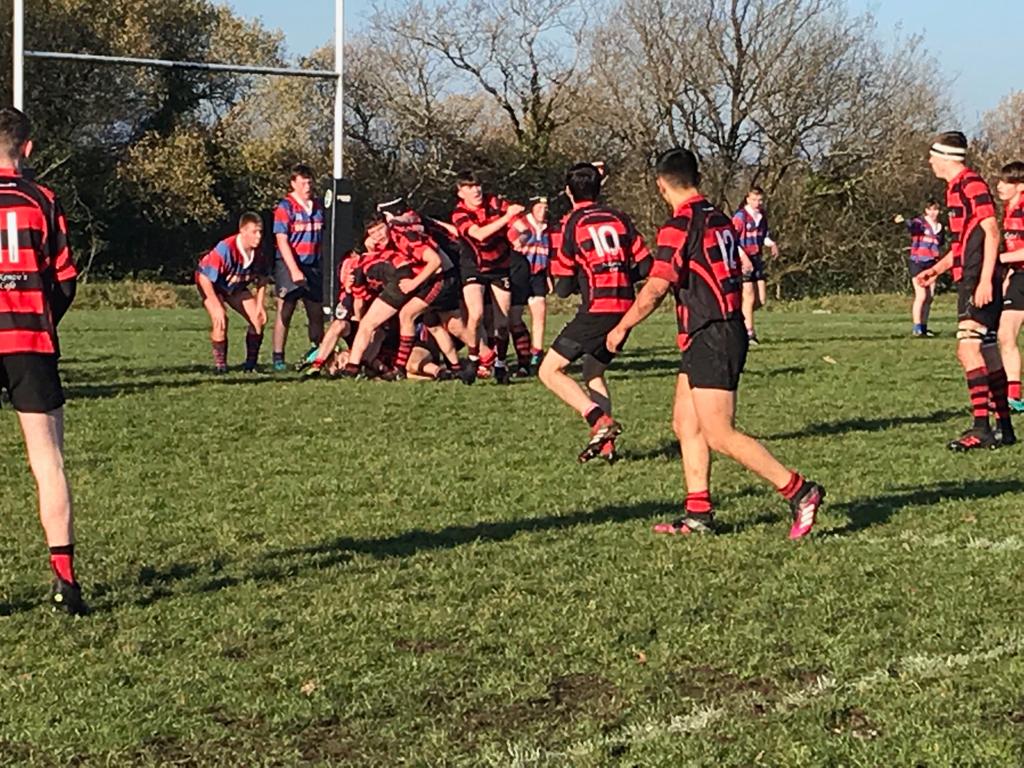 On the day the entire forward unit rose to match a superbly drilled Island 8. The front row of Adam Cronin, Bailey O’Sullivan and Rob Nealon had their best collective performance of the year. Returning Darren Cronin and ever-improving Cormac Rowe tackled, carried and rucked exhaustively. The back row of John McCarthy, Padraig Talbot and Brendy O’Donoghue covered every yard of ground and their collective physical presence stifled Islands main attacking threat.

The  Killarney backline was again expertly marshalled by half backs Peter Walsh and Donnchadh Grealy who both passed well and kicked astutely. Centre partnership of Ozdeniz Koyun and Thomas Clifford  excelled – running with great speed and power but also counterrucking and turning over ball. The back three of Liam Randles, Dan Twomey, and James Kennelly probed with speed and clever ball handling skills. Mikey Moriarty tightened up defence and injected pace when introduced. Cengiz Koyun reminded all in attendance of his potential winning two turnovers on his introduction. Utility forward Shane McAllister and Mike O Donoghue slotted effortlessly into the concluding defensive effort when introduced.

The victory puts Killarney into an unassailable lead at the head of the conference with a final game away to Dingle next week.

Training continues in Aghadoe Thu 7.30 to 9. 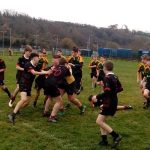 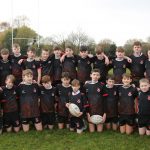