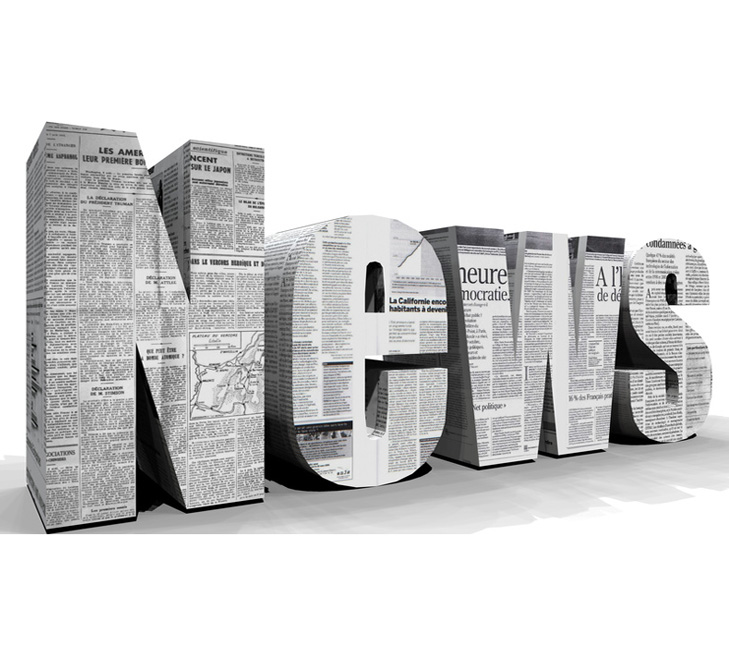 Killarney Minis travelled to Dingle on Saturday to play in their round of the West Munster Blitz. Also playing in this event were Castleisland and Killorglin. Killarney were represented at under 12s by two ten-a-side teams, who boasted to just concede one try in the whole day’s play, well done lads. Our under 10s were represented by one team who excelled also and played each of the other three clubs, well done again. Our mighty under 8s and under 7s also played each of the other clubs with good results too, keep up the hard work. Many thanks to Dingle for their brilliant hospitality. We will have training next Saturday the 6th of December at Knockreer. Just a short note too that we got word from Santa and his Elves, to say that they will be in Killarney on Saturday the 20th, of December, so everyone look out and be good! Maybe they will be able to pop in to our Christmas party (watch this space) queries Dora 087/2196569.

We welcomed 4 new players for this, 2 of which are returning to the fold, Shane McSweeney and the bould Ollie O’Neill. All four acquitted themselves very well. Ambrose O’Donovan used his trusty boot to give Killarney 3 points and before the break the outstanding Hilary McCarthy scored a superbly taken try. Sadly the kick was missed. Killarney played well against this very fancied opposition who were well-drilled by the Rockwell College Coach. Overall the big score flattered the Tipp men and there were good displays all round. Our defence became porous with 10 minutes to go. Thurles are a serious side and will contest promotion. Speaking of which we are away to our dear friends Castleisland next Sunday at Crageens at 2.30pm. Killarney will have to be at their best and we would greatly appreciate your support please for the lads on the day.

South Kerry v Clonakilty – South Kerry travelled to Clonakilty for their latest league match on Saturday 29thNovember. The game was played in good conditions and South Kerry started the stronger pressing for much of the opening half but not scoring. Clonakilty got one unconverted try to leave the half time score in their favour 5-0. At the start of the second half Clonakilty scored immediately to go 10-0 up and later scored a penalty. However, Dylan Sheahan then scored a wonderful try running almost three quarters of the pitch close to the touch line in a great effort. Unfortunately, Clonakilty scored a seven pointer shortly afterwards leaving the margin at 15 points. However, South Kerry now upped their game and Jonathan O’Sullivan burst through the home defence to touch down under the posts with Ben Eadie adding the conversion . Clonakilty scored a seven pointer again to put the game beyond the reach. However, South Kerry kept battling and attacking. They were rewarded with another try under the posts by Ethan Costello. George Evans converted with the last act of the game leaving a final score of Clonakilty 27 South Kerry 19. The game was played in a good spirit by two honest and committed teams. Unfortunately for South Kerry too many missed tackles and unforced errors cost us the win. Effort and spirit could not be faulted and the team have a lot to be proud of in their performance.

Killarney U14s went down to Castleisland by a slim margin but only after Castleisland official and President Dan Casey decided to take over the refereeing from the official who was already doing a grand job and the whole game turned on its head. Some things never change.

U16s are playing against Corca Dhuibhne at Castleisland grounds at 12.00pm on Saturday 6th December. Bus leaves Lidl at 10:15am.

Night at the Dogs:

Fundraising – Any outstanding funds from the Night at the Dogs should be returned to Paul Murphy asap please to close this off.

Sunday 7th at Castleisland: Castleisland v Killarney at 2.30pm at Crageens. To get there simply go through the Main Street of Castleisland and when you get to traffic lights at end of main street, do not turn right for Limerick, keep straight on and it is 200 yards further on the right. Parking is limited. Best of luck lads.

Anyone can join the Monthly subscription to the Draws for just €10 per month. Contact Mike Walker, Treasurer on mwalker@curranmoore.ie or Mike Fuller on 087 6489628. We will get you an application for a mandate from your bank.

Killarney RFC – Night at the DogsNews