Killarney RFC – Night at the Dogs

A Night at the Dogs – Tralee Greyhound Stadium
A great crowd travelled to Tralee Greyhound Track on Saturday night 22nd November to support the Club’s fundraiser “A Night At The Dogs”. 2 buses kindly sponsored by O’Callaghan’s Coaches Killarney, brought enthusiasts to the track in style.

The whole event was organised under the care of relatively new member Paul Murphy. Paul has taken up several roles at the Club since his move here. This Wexford man had the gumption to drive on with the project and in the end he did a fantastic job in difficult times for raising funds.

11 Races were on the card and sponsors generously supported our night by sponsoring races, dogs and advertising in the race card. Many people had never been there and when several families turned out it was clear that this was indeed a night for all the family to enjoy.

Captain Ger Moynihan was of course an eager beaver as ever and mobilised the players and supporters alike.

The Buster race was one of the highlights of the night, where tickets were sold randomly, each ticket represented a different order in which the dogs would finish the race. The winning order won a handsome prize of €500 and went to a Mark Harmon in Lewis Road, Killarney.

Seamus Kelly of Londis in Milltown made up three fabulous hampers for the raffle and these were scooped up by two sisters. The biggest surprise of the night was the sheer excitement of the thrill of each race. While the race flashed past in less than a minute another race popped up in 15 minutes. Throw in racing beamed in from Limerick and Shelbourne Park and you could get rightly dizzy by the end of the night.

Some families took part in dining and a fine menu including superb steaks can be had track side with bets taken at your very table – you were treated like royalty with a full view of the whole track. Then the bus home safe and sound for a relaxed cup of cocoa before bedtime… A great night, well attended, and thoroughly enjoyed. Thanks to you all for your generous support. 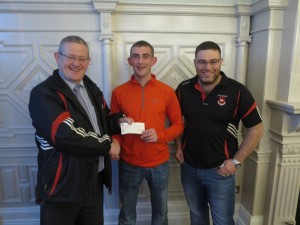 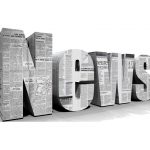 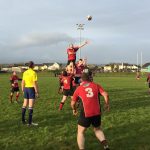