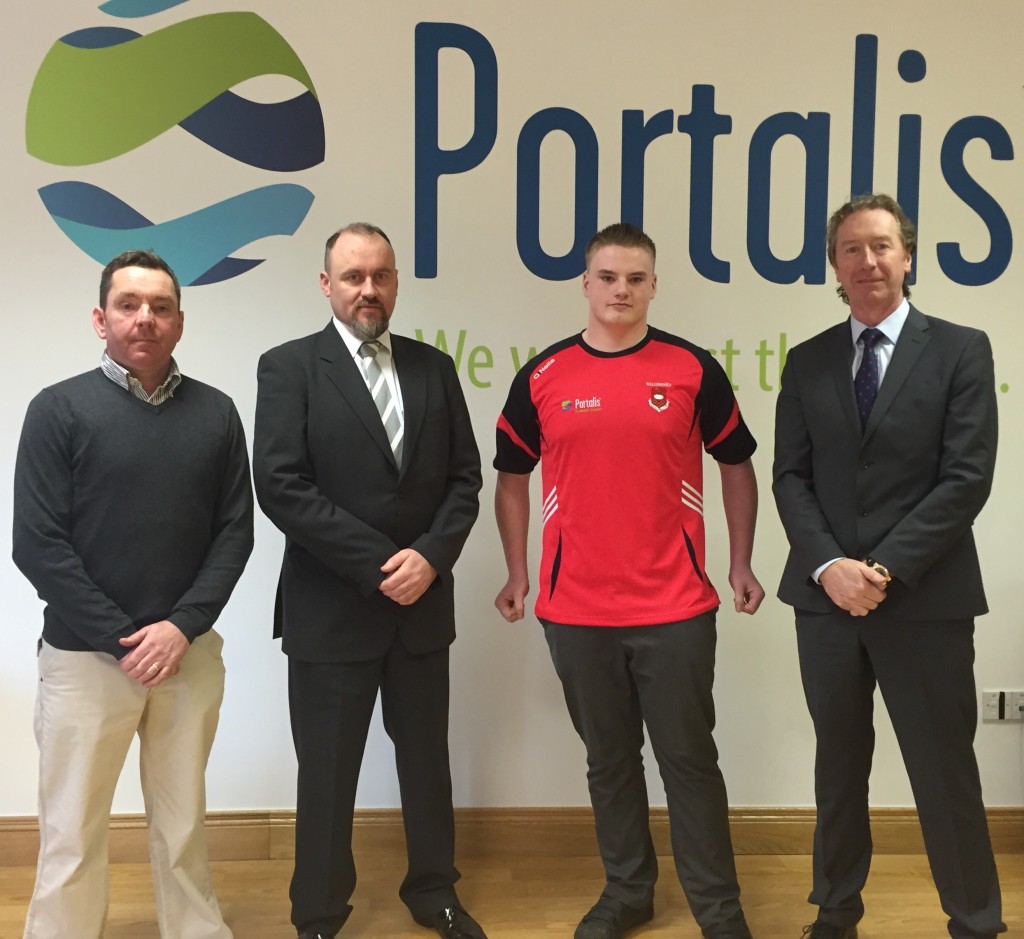 KRFC Youth section would like to extend a huge thank you to Portalis Limited, Killarney, who are proud announce their sponsorship and support of local young man Dylan McCarthy, from Headford.  Dylan has distinguished himself from many of his peers and club mates, by achieving selection to the Munster Under 18s clubs squad, only one of six players from West Munster. The Portalis Limited Team wishes Dylan all the very best as he embarks on this exciting chapter of his life.

Dylan or as his friends call him `Macca` plays, as a forward for his Under 18 club team which is an amalgamation of Killarney /Castleisland for the current season, who are now in the playoff stages of the Munster Under 18 Plate competition.

As a relative newcomer to rugby (starting at age 12) Dylan is playing at No 2 (Hooker). For anybody who thinks that playing juvenile amateur rugby is an easy life, at the end of the current season, Dylan will along with the rest of the squad members spend a period of 8 weeks in an intensive training programme.

Tom Campbell on behalf of Killarney Rugby Clubs youth section would like to express a sincere thanks to Niall, John and all at Portalis for their very generous sponsorship and states “we wish Dylan and his family all the best for the future. It is fantastic to witness true commitment by such a fine young player. Well done young man the world is your oyster”. 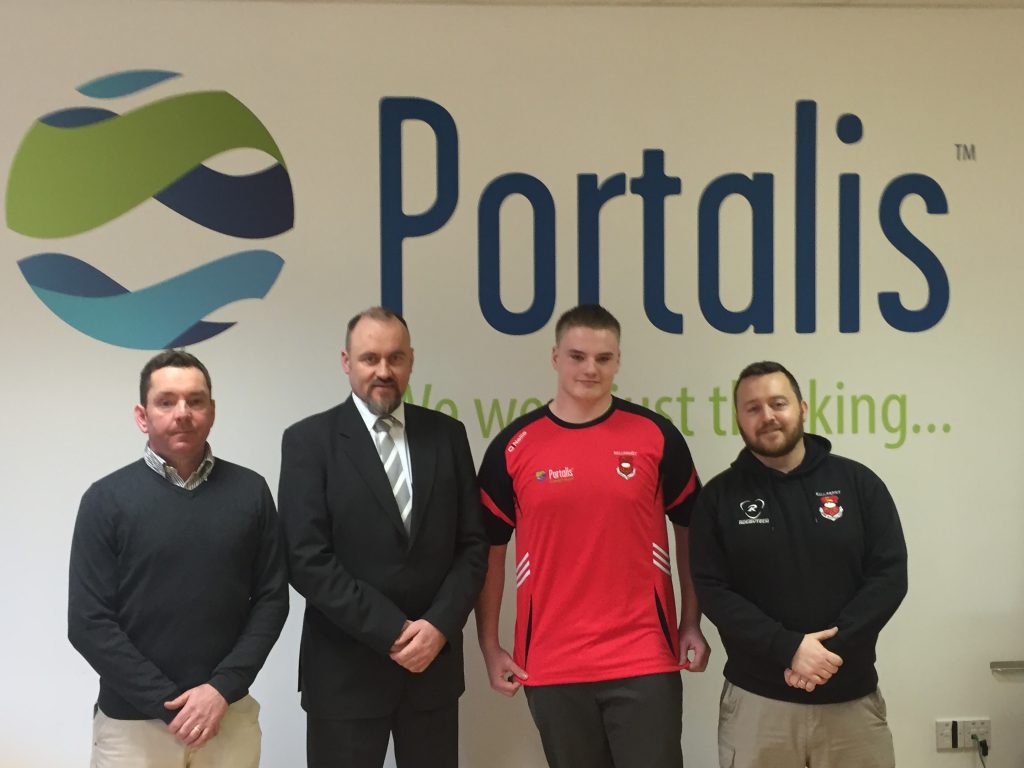 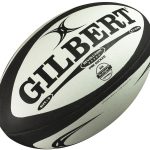 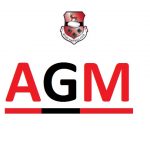