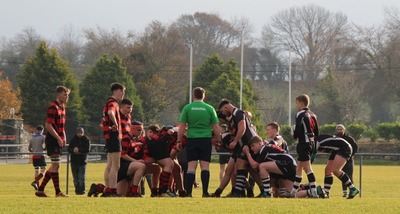 Killarney U18s powered to an impressive victory on home turf on Sat 23rd saving their most complete performance for the final game of the conference. Both teams entered the game on level points knowing that a victory would propel them into Munster Cup action before Christmas. Killarney got off to a flying start. 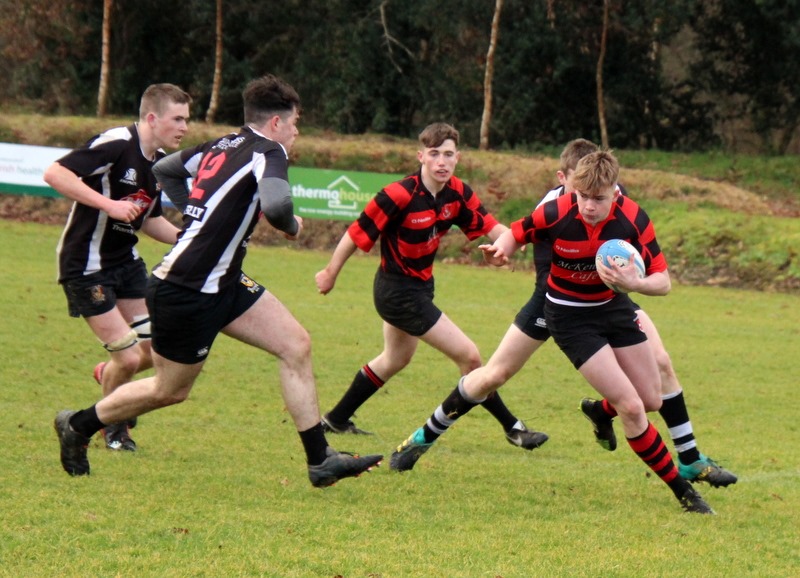 The reconfigured backline worked the ball skillfully into the left corner, from there the forward unit took over with Brendy O Donoghue and John Mc Carthy going close before Craig McKenzie Vass used his power to crash over. The response from the hulking visitors was emphatic. For the next 20 minutes they dominated the exchanges carrying hard with ball in hand and mixing their frontal power game with shrewd tactical kicking from their 9 and 10. 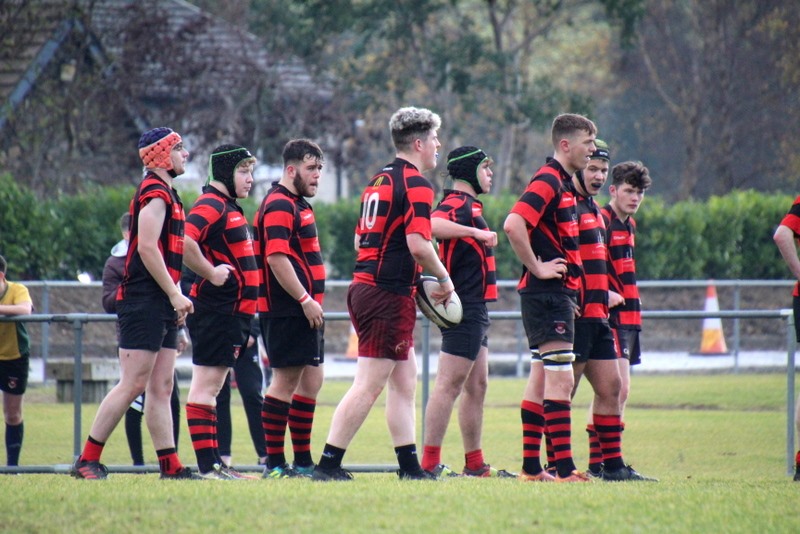 They narrowed the lead with a penalty after 8 Mins and after turning the screw for several phases scored a superb try  after 15 Mins when their 10 cross kicked deftly for the right winger to collect, step inside the cover and touchdown.  Killarney bounced back quickly securing a penalty from the restart and when the ref brought it into range for unwanted verbals Ciaran O Brien punished the offence with his powerful boot. Killarney continued the policy of rotation introducing 4 players after 25 Mins and retook the lead after 30 Mins when prop O Brien again slotted a penalty. Newcastlewest pounded the home line for the final 5 minutes and leveled the game at 11 all with the last kick of the half. 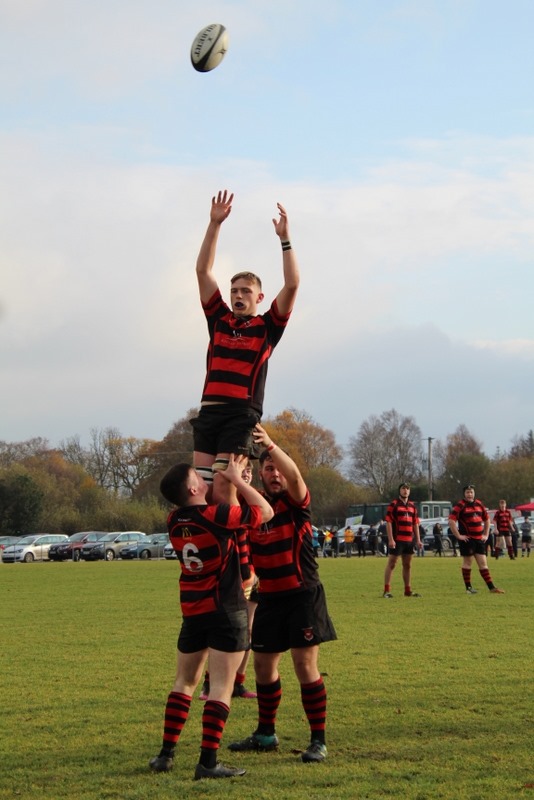 Killarney regrouped at half time and got a break after 5 Mins when Newcastlewest had a player sinbinned for prolonged verbals. This period allowed the home time more time and space to connect  and it was noticeable that their  patterns and link play improved .  A number of promising moves thrilled the large crowd but  the ball was dropped on a few occasions. Eventually the try arrived  after 16 mins when  Gary Randles bludgeoned his way through the scrambling defence to touchdown. With confidence now  skyhigh and also with more fresh reinforcements the chinks now began to appear in the visitors defence. Line break followed linebreak with Adam Walsh, James Kennelly, Cian Murphy, Matt McAuliffe, Brendy O Donoghue and Padraig Talbot all making major yard gains. 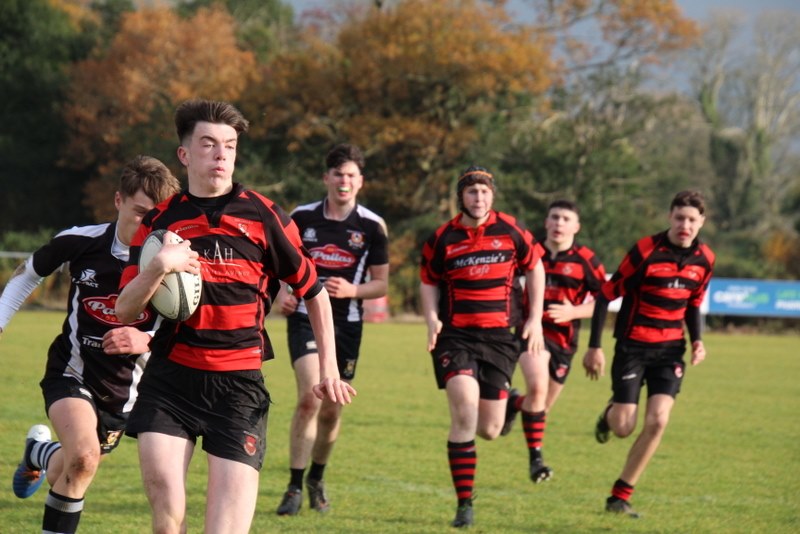 The best try was served after 22 Mins when fullback Gary Randles finished a super team effort cutting a sharp line diagonally through the cover to score under the posts. Prop Ciaran O Brien brought his kicking total to 10 points for the day to complete the scoring. 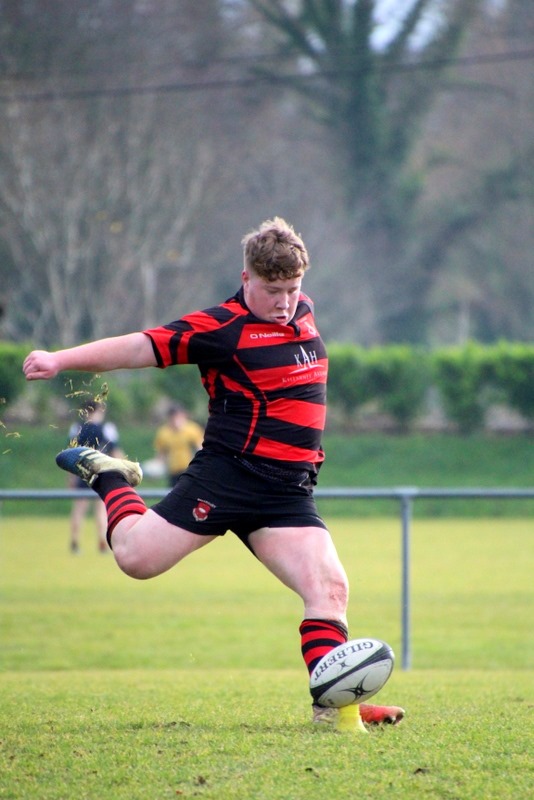 Killarney rotated 9 eager players for the last 12 Mins who dovetailed seemlessly into their positions. A final inspiring Aidan Keane tackle and ballrip heralded the final whistle. 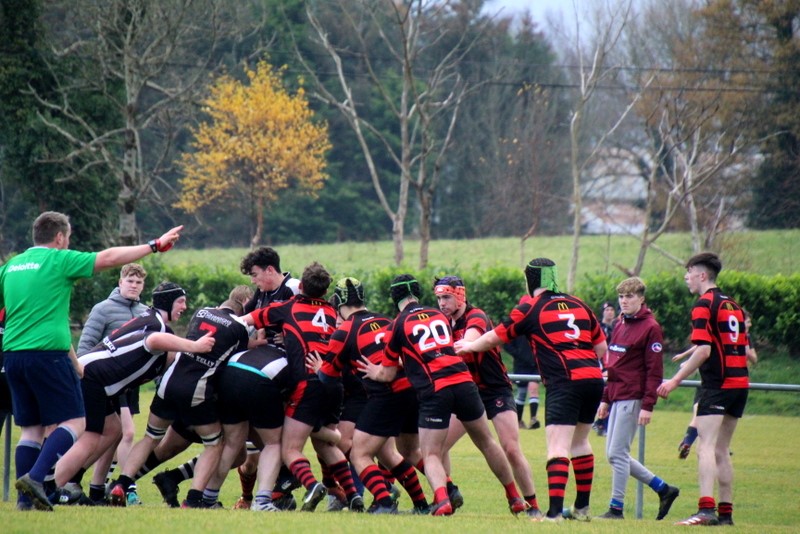 From here it’s onwards and upwards for this ambitious  group who have now qualified to compete at the top table of Munster competition for the 3rd consecutive year. The team will await the draw with great anticipation with a first round match scheduled for Sat 14th of Dec. Ensure you get a look at Mary McCarthy 177 super pics on KRFC Facebook  that graphically capture this highly competitive and entertaining game.

Senior team announced for match away to Castleisland:Here’s the Senior team for today’s away Munster Junior League game over at The Crageens. Kick off it at 2:30pm and all support is very welcome! Good luck one and all!#blackandredarmy#killarneyrfcseniors #killarneyrfc Scotts Hotel KillarneyThe Killarney Avenue Hotel
… See MoreSee Less 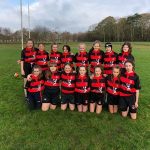