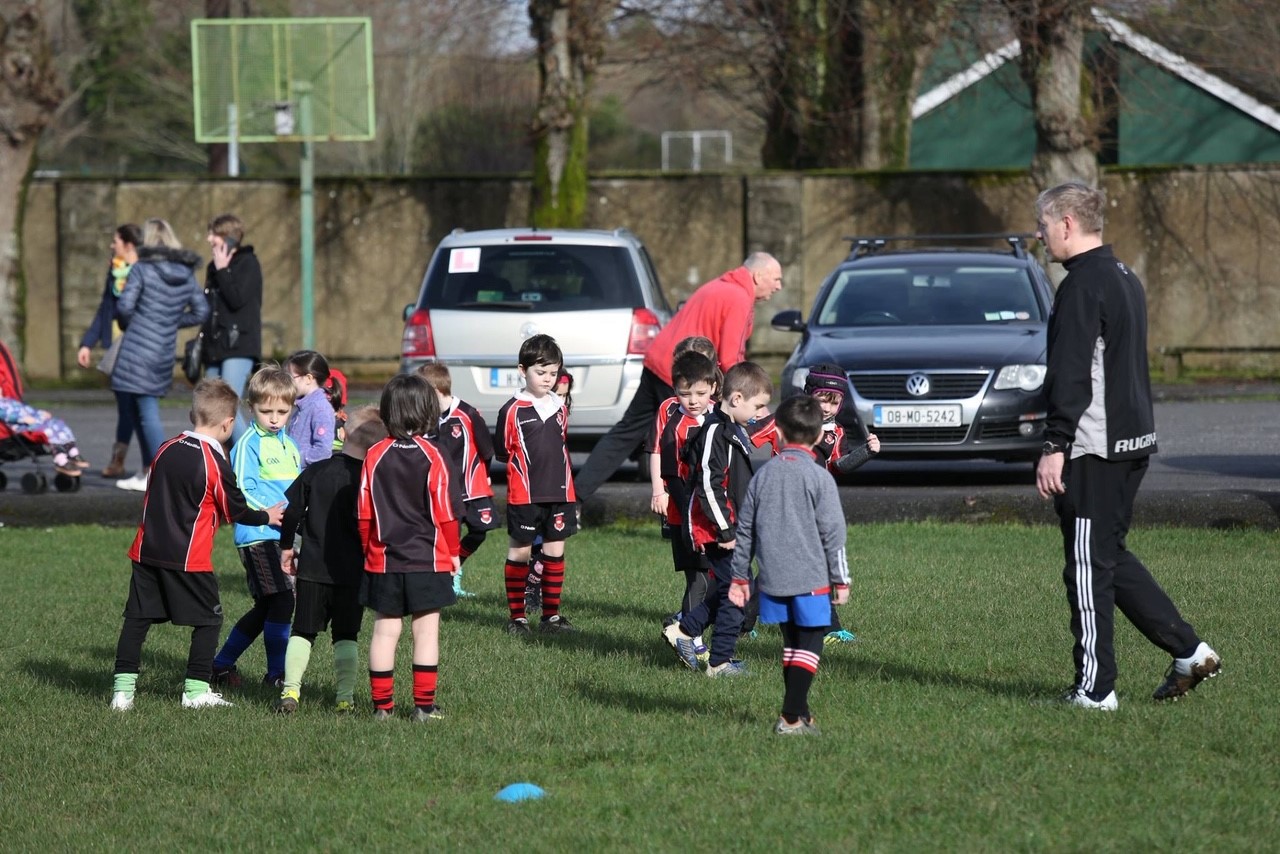 Last Saturday, our Minis section held the final round of West Munster Blitzes for the season, at Knockreer and the Sem. Over 200 children took part in what can only be described as a top class display of underage rugby with teams at U6 right up to U12 taking part.

The weather really played it’s part and the overnight rain ahead of the blitz disappeared in the early morning, meaning that conditions were perfect for flowing rugby as we welcomed teams from Rugbai Chorcha Dhuibhne, Tralee RFC and Iveragh Eagles RFC. Our U7 and U8 played their matches on the pitch near the gym at St. Brendan’s College while the rest of the groups played at Knockreer.

Both venues were hives of activity as proud parents watched their children wear their club colours with pride and represent their club to the best of their ability. The quality of rugby on display was amazing right across all age groups. said Liam Murphy our Minis coordinator and Liam was very proud of the players who represented the #blackandredarmy. Thanks Liam for organising this super day.

A few thank you’s must go to everyone who helped in organising the day. A huge thanks to Margaret Murphy who coordinated the food at the Sem for the hungry players and their families and a huge thanks to the parents who helped out with the food on the day as well as those who brought food – the spread of food was simply amazing!

Thanks to our band of coaches who looked after their charges on the day and to the parents for the huge support on the sidelines and a special thanks to the children themselves who put everything learned into practise and had fun! Thanks also to Tralee, Chorcha Dhuibhne and to Iveragh for travelling over to us.

Finally thanks to Sean Coffey and Joe at the Sem for their invaluable support, it was great to have the use of the Sem again this year and the facility is very much appreciated. 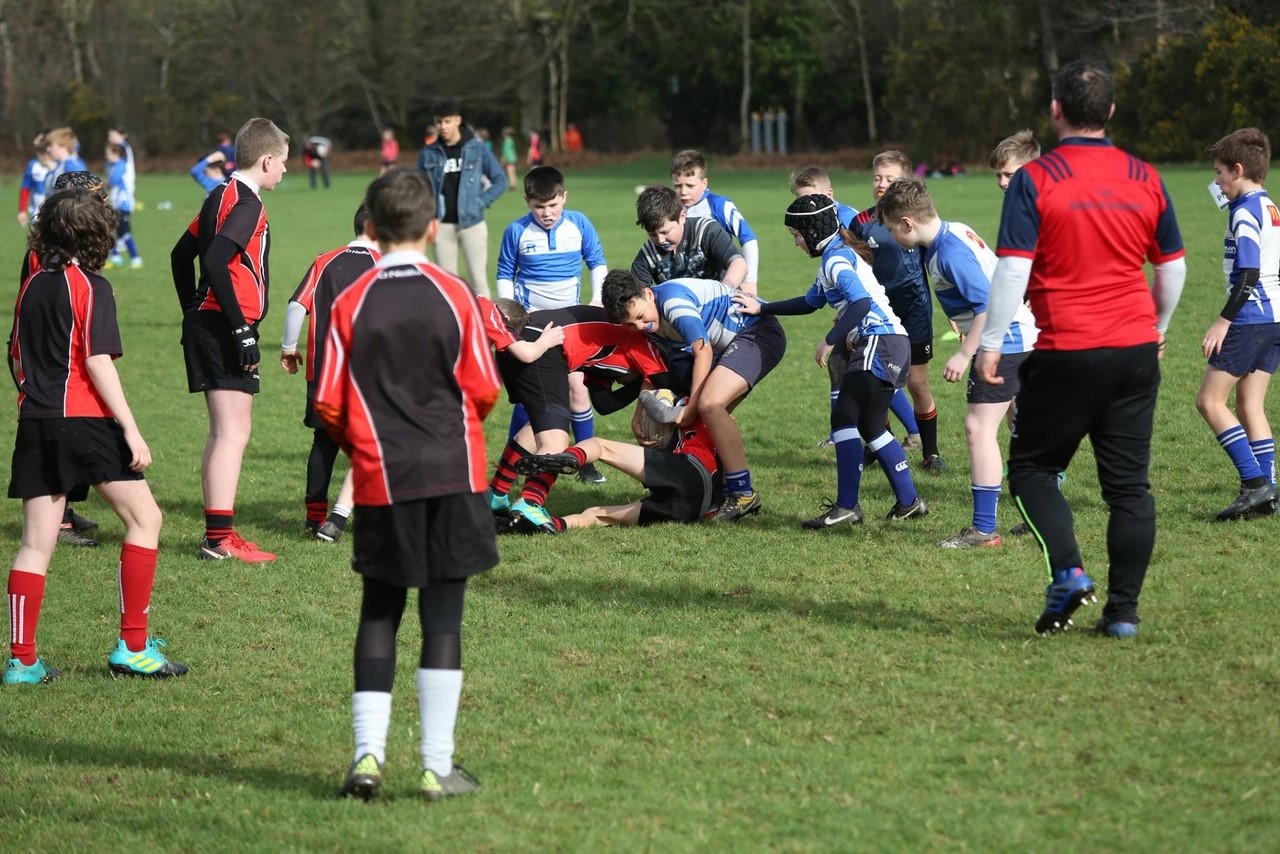 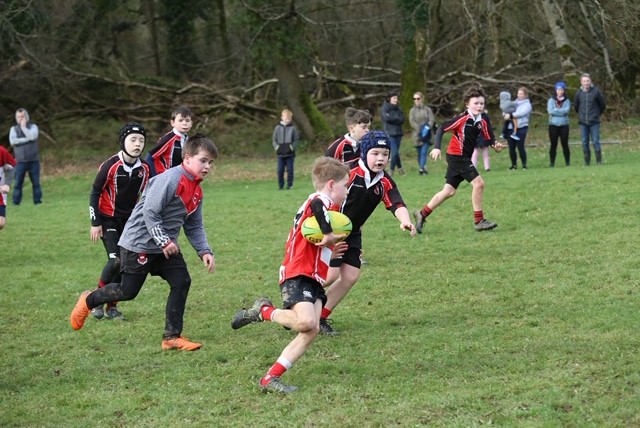 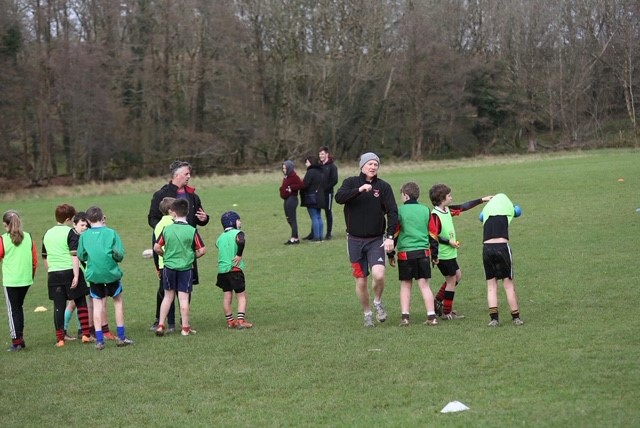 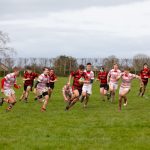